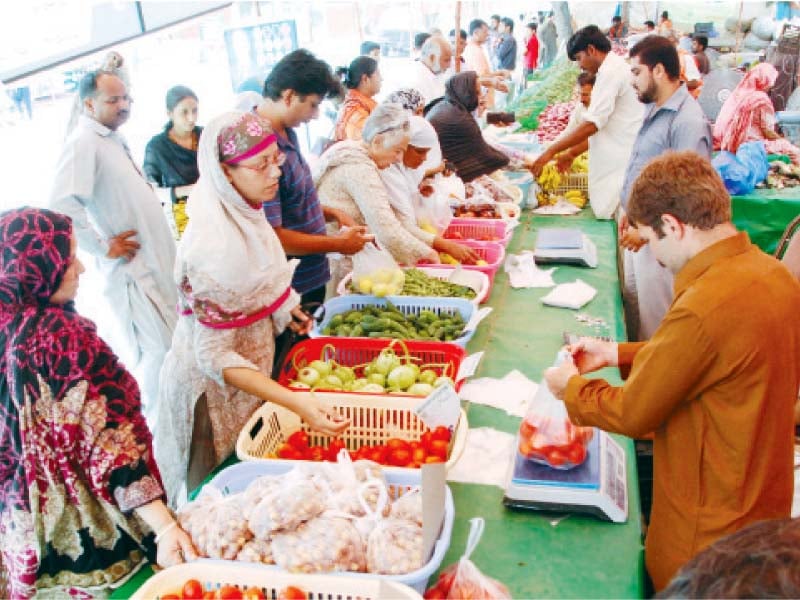 PESHAWAR: The Peshawar District Administration has devised a comprehensive strategy to control hike in prices of daily use items and edibles during the holy month of Ramazan. Peshawar Deputy Commissioner Imran Hamid Sheikh on Thursday said that they will be strictly monitoring markets and bazaars and that no vendor will be allowed to sell wares on rates of their choice.According to the DC, the district administration has taken measures to implement the government-issued rate list apart from the establishment of 12 public facilitation points at various spots in Peshawar. Similarly, all sister departments such as the K-P Halal Food Authority and the Town Municipal Authority (TMAs) will work in coordination with District Administration via facilitation points. The DC office explained that two to three squads, properly dressed, will patrol markets and resolve public grievances on the spot.  Additionally, anti-begging squads have also been activated a few days back.  Commenting on past mechanisms, the DC office said that the system of a price magistrate or admin officer regulating price was inefficient since shopkeepers would again hike the price as soon as officials leave the market after their visits.  To efficiently monitor these illegal activities and provide relief to citizens, he said that a public helpline on 1052 has been activated where people can phone in their complaints.