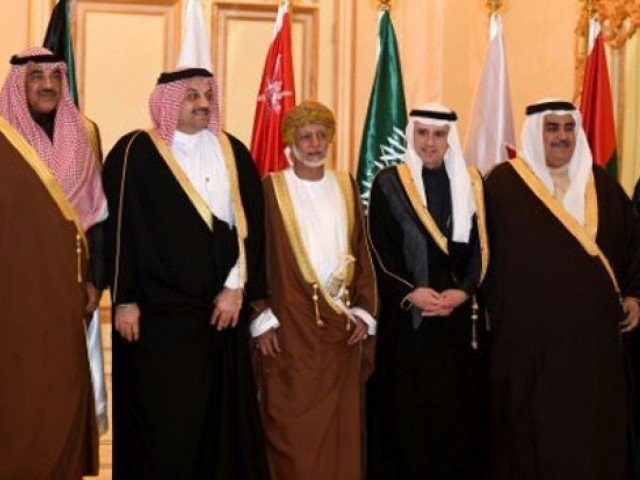 WASHINGTON DC: The United States and six Gulf Arab states announced sanctions Wednesday on the leadership of Hezbollah, as Washington seeks to step up economic pressure on Iran and its allies in the region.

The US and Saudi-led Terrorist Financing and Targeting Center said the sanctions were aimed at Hezbollah’s Shura Council, the powerful Lebanese militia’s decision-making council, led by the Shiite group’s secretary-general Hassan Nasrallah.

Nasrallah, Hezbollah Deputy Secretary General Naim Qasim, and three other Shura Council members were listed under the joint sanctions, which aim at freezing vulnerable assets of those named and blocking their access to global financial networks.

At the same time, the six Gulf members of the TFTC  Saudi Arabia, Bahrain, Kuwait, Oman, Qatar, and the United Arab Emirates declared sanctions on another nine individuals and firms part of or linked to Hezbollah that were already blacklisted by the US Treasury.

It was the second time the year-old TFTC came together to announce sanctions on groups they call threats to regional peace.

“The TFTC again demonstrated its great value to international security by disrupting Iran and Hezbollah’s destabilizing influence in the region,” said US Treasury Secretary Steve Mnuchin in a statement.

The move came 10 days after Hezbollah gave a strong showing in Lebanon’s elections, garnering enough seats in parliament to block any attempt by its political foes to make it disarm its militia, which rivals the Lebanese army in size and firepower.

The announcement followed two US moves in the past week to put pressure on Iran’s financial networks, including sanctions announced Tuesday that aimed at an alleged financial pipeline that moved “hundreds of millions of dollars” from Iran’s central bank through an Iraqi bank to Hezbollah.

Coming after the Trump administration withdrew from the Iran nuclear deal on May 8, the Treasury said Wednesdays actions are part of a efforts to go after “the totality of Iran’s malign activities and regionally destabilizing behavior, including that of Hezbollah.”