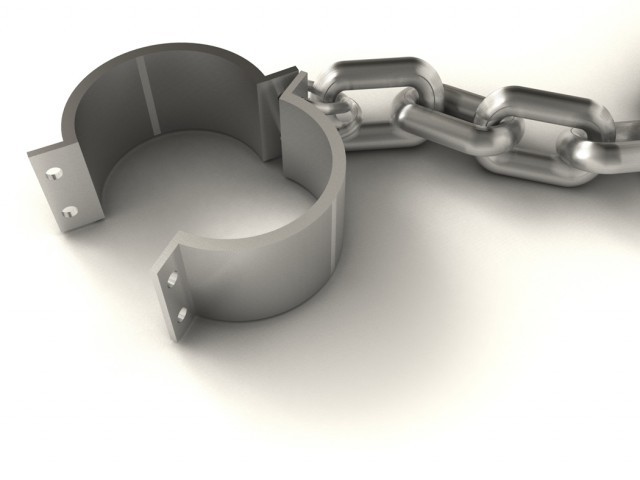 The arrested were picked up in a joint raid conducted at the seminary in the Tatlay Aali area.

The arrested were picked up in a joint raid conducted at a female seminary in the Tatlay Aali area.

The terrorists fired shots at the raiding party when the raid started but surrendered later.

The officials said that two bombs were found planted in pressure cookers and were later diffused by the bomb disposal squad. The seminary administration has denied that a bomb was found and said that only a licensed gun had been recovered from the site.

The alleged terrorists have been shifted to an undisclosed location for interrogation.