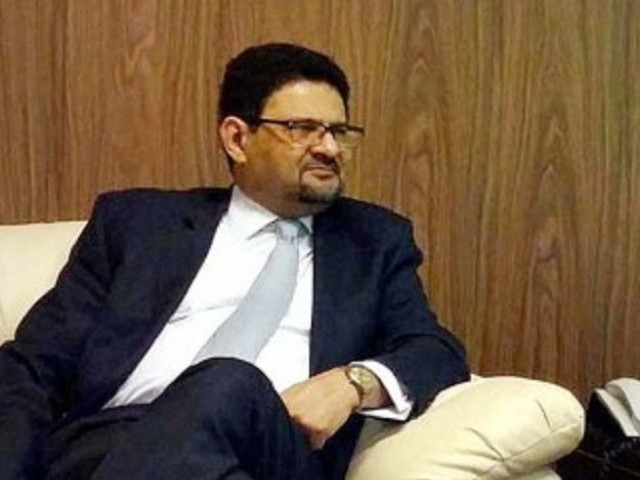 ISLAMABAD: As the country falls deeper into payments obligation, the federal government has sought the National Assembly’s approval to borrow a record Rs22 trillion in the next financial year to service its maturing public debt, an amount 44% or Rs6.7 trillion higher than the figure for the ongoing year.

Federal Finance Minister Miftah Ismail asked on Monday for the National Assembly’s stamp for a record high borrowing of Rs22 trillion in a single year to repay domestic, foreign debt and the interest on these loans.

The borrowing plan underscores Pakistan’s growing dependence on domestic and foreign lenders at a time when the country also faces challenges to meet its external financing requirements. 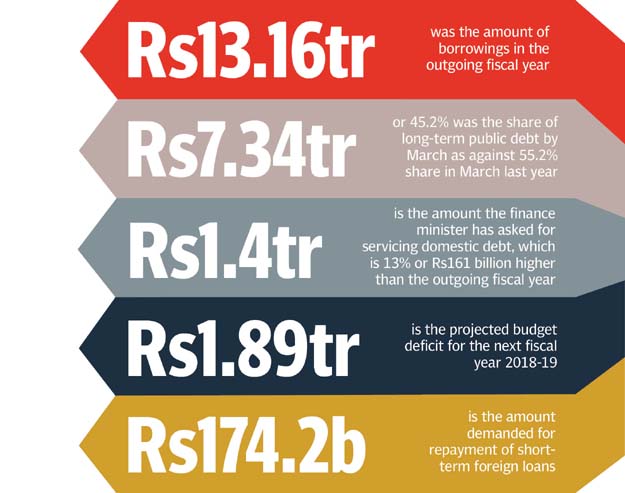 Except Rs1.62 trillion that will be part of the federal budget, the rest of the amounts will not be booked in the budget and will be directly borrowed from the domestic and the foreign markets to repay and service the loans obtained in the past. The interest payments on domestic and foreign loans would consume roughly 31% or Rs1.62 trillion of the proposed budget of Rs5.247 trillion of the next fiscal year.

As against Rs13.16 trillion borrowing in the outgoing fiscal year, the finance minister sought the National Assembly’s approval for Rs21.912 trillion as borrowing for repayment of domestic debt in the next fiscal year. The amount is 60.5% or nearly Rs8 trillion higher than the outgoing fiscal year. This will expose the government to exploitation by commercial banks, which have already started dictating their terms due to mounting financing needs.

The local commercial banks are not providing long-term loans in anticipation of increase in interest rates in the coming months. Due to this, the government’s borrowings have largely shifted to the State Bank of Pakistan, which deteriorated its debt indicators further.

As against 55.2% share in March last year, the share of long-term public debt has shrunk to only 45.2% or Rs7.34 trillion by March this year, according to the central bank. This means that the finance ministry’s debt refinancing risks have significantly increased.

The finance minister has placed another demand for Rs1.4 trillion to service domestic debt, which is 13% or Rs161 billion higher than the outgoing fiscal year.

To repay the foreign loans, the finance minister has sought whopping Rs601.8 billion in the new fiscal year, which will be obtained from foreign lenders. The requirements for foreign loans repayments are up by 210% or Rs315.8 billion within a year. This is mainly because of the government’s failure to enhance exports and attract sufficient foreign direct investment.

The government has sought another Rs229.2 billion to pay interest on the foreign loans, which is higher by Rs97.3 billion or 73.7% in a single year.

For the last five years, Pakistan has been on a borrowing spree and to deflect attentions from borrowings, the government has been applying innovative techniques including changing the definition of the public debt in the last budget.

By the end of PML-N’s five-year term, the Public Debt-to-GDP ratio has been estimated to jump at 70.1% of GDP, which will be the highest ratio in the last 15 years. The government was legally bound to limit the debt to below 60% of GDP. When the PML-N government came into power the ratio was 64% of GDP.