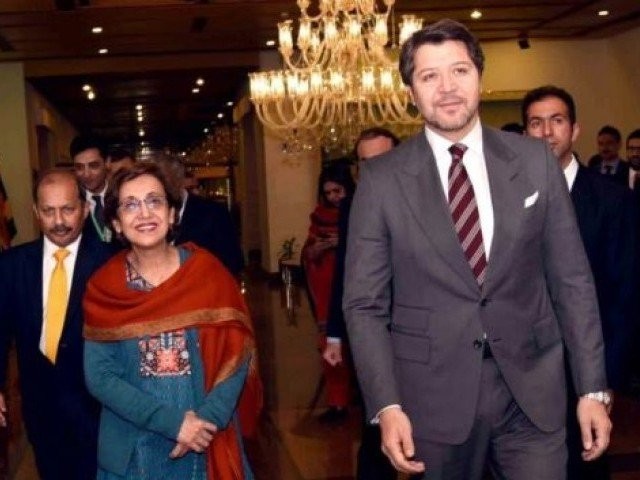 Pakistan and Afghanistan have agreed that effective and full implementation of a bilateral peace initiative would help eliminate terrorism and achieve peace, stability, prosperity and development of the people of the two countries.

The decision was taken during the fourth meeting of Afghanistan Pakistan Action Plan for Peace and Solidarity (APAPPS) that took place at the ministry of foreign affairs in Islamabad, said a joint statement issued here on Monday.

In pursuance of the seven principals agreed in the meeting between Afghan President Ashraf Ghani and Prime Minister Shahid Khaqan Abbasi during his visit to Kabul on April 6, the two sides operationalised six working groups envisaged under the APAPPS.

The initiative provides a framework to strengthen mutual trust and deepen interaction in all spheres of bilateral engagements. It is also a mechanism for finding solutions to bilateral areas of concern.

During PM Abbasi’s visit to Kabul, Pakistan reaffirmed its support to the Afghan-led and Afghan-owned peace and reconciliation process, the two countries decided to undertake effective actions against fugitives and the irreconcilable elements posing security threats to either of the two countries.

At the same time both countries committed to deny use of their respective territory by any country, network, group or individuals for anti-state activities against either country. They also decided to put in place a joint supervision, coordination and confirmation mechanism through Liaison Officers (LOs) for realisation of the agreed actions.

The two countries also committed to avoid territorial and aerial violations of each other’s territory.