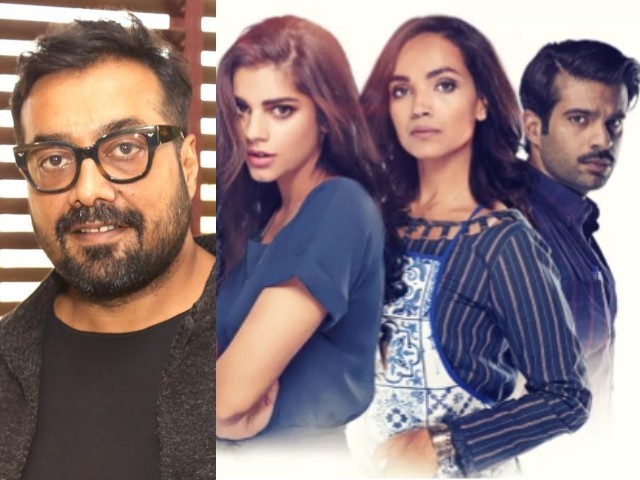 Indian director Anurag Kashyap known for his films such as Dev D and Gangs of Wasseypur gave his two cents on the much-acclaimed Pakistani film, Cake.

The ace film-maker took to Twitter and shared that he felt privileged to be in a country where the Pakistani film was playing. He lauded the efforts put in by Cake’s director Asim Abbasi.

Asim Abbasi’s “Cake” is such a powerful film .. so happy that I am in a country and city that it was playing on screen. Went to see it because Aarti Bajaj edited it and read about it in Sight and Sound..but wow Asim Abbasi, @aaminasheikh @SanamSaeed_FP @adnanmalik .. just every1

Abbasi’s directorial garnered a lot of attention even before its release, especially after the world premiere held at Leicester Square in London. He also bagged the Best Director award at the UK Asian Film Festival.

Not even a week into the release, Cake was making waves already. On the first weekend, multiplexes such as Nueplex, Cinepax and Atrium Cinemas in Karachi and Cineplex Centaurus in Islamabad had sold out shows for three consecutive days. Cake opened to a weekend business of Rs30 million from Pakistan and selected international territories too.