10 new brands and compan­ies have been invite­d to the countr­y
By Press Release
Published: May 12, 2018
Tweet Email 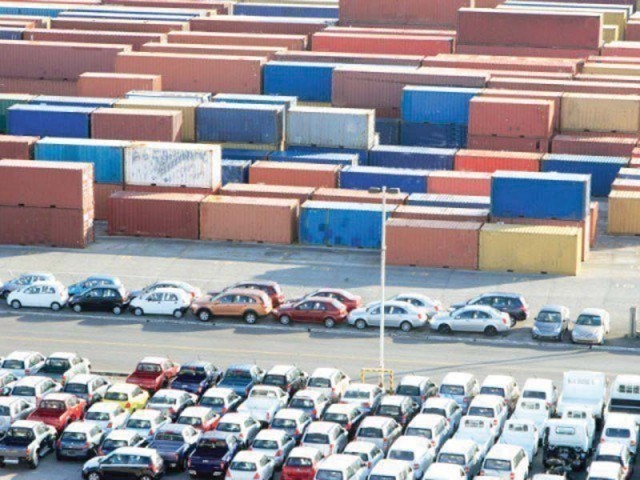 Japan's Suzuki, Toyota & Honda have been accused of colluding to fix prices for lower-quality versions of their models. PHOTO: FILE

LAHORE: With the Auto Policy 2016-21 and the ongoing China-Pakistan Economic Corridor (CPEC) projects, Pakistan’s automobile industry is progressing. According to the policy, 10 new brands and companies have been invited to the country that are investing in Pakistan on a large scale as well as marketing the best vehicles. JW Forland, China’s biggest commercial automobile manufacturer, has managed to take a lead on other companies by being one of the first companies be able to bring its accessories to the market. The number one automobile manufacturer in Pakistan in the next five years, JW Forland, has already placed a massive manufacturing unit in Lahore. Initially, Bravo cargo truck and Alpha dump trucks will be available in the market in suitable numbers. Transporters found the quality as well as the price of the vehicles highly affordable which saw the units sold sooner.