With no new taxes, Sindh does not introduce finance bill

With no new taxes, Sindh does not introduce finance bill

Ramps up revenu­e collec­tion target to Rs243b for next fiscal year
By Salman Siddiqui
Published: May 11, 2018
Tweet Email 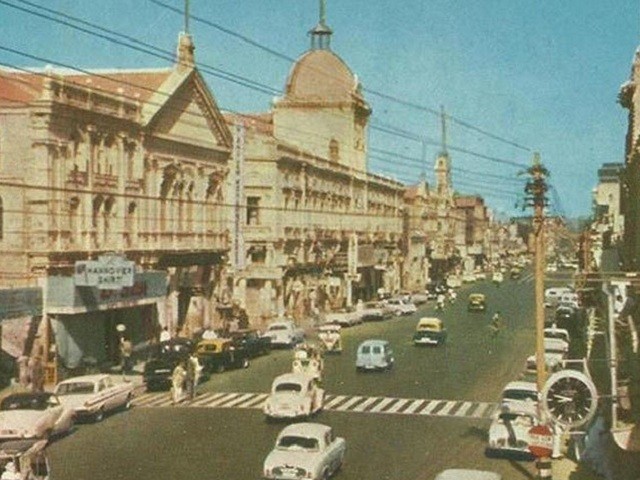 KARACHI: For the first time in history, the Sindh government has not introduced the finance bill along with the budget for fiscal year 2018-19 in an apparent bid to show that it has not imposed any new tax.

However, the provincial administration has ramped up revenue collection target by 23% to Rs243.08 billion for next year.

For the current fiscal year FY18, the government has revised downwards the tax collection estimate to Rs196.96 billion from the original target of Rs199.62 billion.

The province will continue to collect a large part of the Rs243-billion revenue target from the common man in the shape of indirect taxes.

While presenting the FY19 budget in the provincial assembly on Thursday, Sindh Chief Minister Syed Murad Ali Shah felt no hesitation in stating: “I am…pleased to announce that for the second year in a row, we are not proposing any new taxes in the budget. Budget 2018-19 is a tax-free, welfare-oriented and progressive budget. I will not be introducing the Finance Bill for 2018.”

Direct taxes will be collected under the heads of tax on agriculture income, property tax, land revenue, tax on profession, traders and callings and capital value tax on immoveable property.

The provincial government will remain largely dependent on federal transfers and grants from the divisible pool under the seventh National Finance Commission (NFC) Award, foreign project assistance and bank borrowing to run its day-to-day business and continue development schemes. It has estimated to receive Rs1.12 trillion from different sources in FY19. Of this, it will generate 21.62% (Rs243.08 billion) from its own resources.

Shah, who also holds the finance minister portfolio, hit out at the federal government for failing to announce a new NFC Award that had been due for the past many years.

The new NFC Award is expected to increase Sindh’s share in the total tax collection by the federal government from across the country.

Khyber-Pakhtunkhwa and Balochistan governments had also been demanding the new NFC Award, Shah said, adding only two meetings had been held in that regard over the past five years.