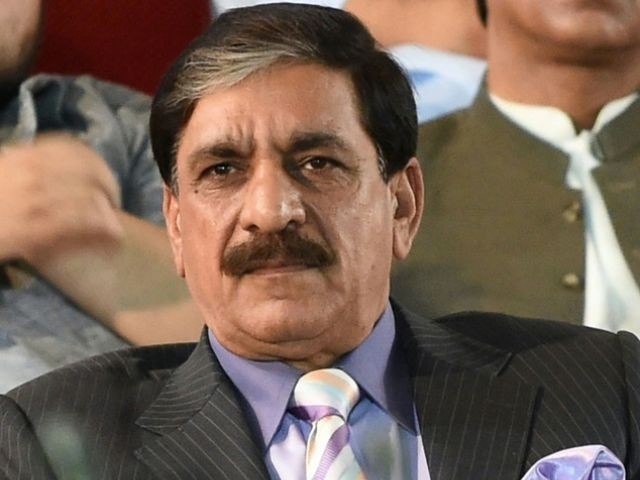 Addressing a security seminar in Islamabad on Thursday, the NSA said it is for the two countries to ponder upon if they are to live forever as enemies. If this is the case, he added, then the two will ultimately destroy each other.

The two neighbours need to go beyond their bitter past and proceed towards peace, since war is not the answer to every dispute. The generations to come will contemplate on this and derive a solution to resolve the standoff, he maintained.

Janjua condemned the atrocities in occupied Kashmir, saying [India’s] stubbornness didn’t allow diplomacy to yield the desired results. He said that even the countries at war communicate and that’s why Pakistan and India are in contact.

On Afghanistan, the NSA said Pakistan and Kabul have been living as brothers. About 50,000 to 60,000 people commute across the border on a daily basis. Pakistan, he stressed, cares about Afghans. He also said that Taliban were fighting to free themselves from the clutches of foreign forces.

Janjua said hostile forces plotted to turn Pakistan into a landlocked country, and enlisted it among the countries posing threat to the rest of the world. However, Pakistan sacrificed 60,000 lives and today, the security situation is far better than it was in the past. Karachi, he said, had been gripped by chaos and extortion, but now the law and order situation has significantly improved there.

Muhammad Ali Jinnah Park to be inaugurated in Canada