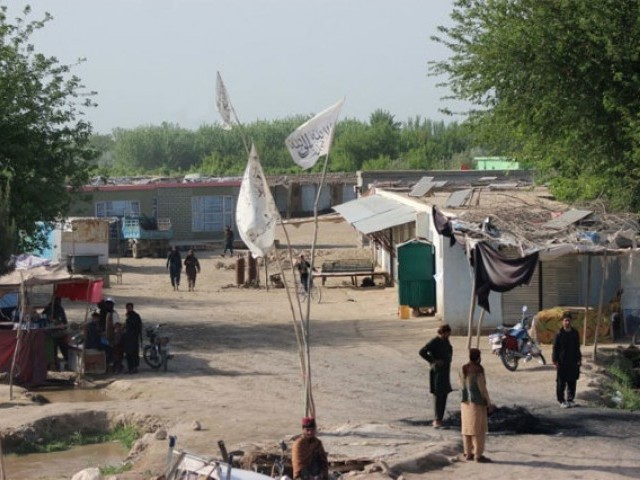 The April 2 airstrike struck a ceremony attended by hundreds of men and boys in Dasht-e-Archi district, a Taliban stronghold in the northern province of Kunduz, the United Nations Assistance Mission in Afghanistan (UNAMA) said.

The government and military have said the Afghan Air Force (AAF) targeted a Taliban base where senior members of the group were planning attacks. But Afghan security sources and witnesses told AFP that AAF helicopters struck a madrasa where a graduation ceremony had been under way.

During its weeks-long investigation, UNAMA verified that 36 people were killed — 30 of them children — in the attack. Seventy-one people were wounded, including 51 children, it said.

However it said the tolls could be higher, adding that it received “credible information” suggesting at least 38 people had been killed and 84 injured.

“A key finding of this report is that the government used rockets and heavy machine gun fire on a religious gathering, resulting in high numbers of child casualties,” UNAMA said.

UNAMA’s casualty toll is lower than the original toll of 59 dead and 57 wounded given to AFP by security sources and health officials.

Its investigators could not confirm if the casualties were all civilians or whether Taliban leaders had been present at the time of the airstrike.

“However, even if the government had a legitimate military target, UNAMA questions the extent to which the government undertook steps and concrete measures to prevent civilian casualties,” the report said.

The defence ministry, which had initially denied civilians were among the dead and wounded, was not immediately available for comment.

It later blamed the Taliban for shooting the civilians. It said 18 Taliban commanders were killed and 12 were wounded in the airstrike.

But Naim Mangal, a doctor at the hospital, told AFP at the time that “all the victims” had been “hit by pieces of bomb, shrapnel”, not gunshots.

Government officials in both Kabul and Kunduz gave conflicting figures, with some denying any civilians had been killed or that a madrassa had been hit.

The government has sent two teams to conduct an investigation into the incident but so far neither team has “publicly reported their findings”, UNAMA said.

While it could not determine if the government had violated international humanitarian law, it called for “further investigation”.

“The mission urges the government to investigate, fully document and conduct a transparent review of the circumstances that led to this incident and to take immediate steps to ensure accountability for those responsible along the chain of command,” the report said.