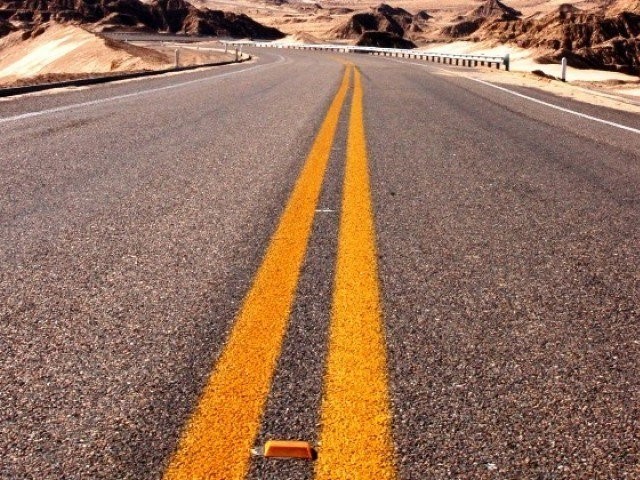 ISLAMABAD: The under-construction Hakla-DI Khan Motorway project will be completed by the end of this year, which will reduce travel time and boost economic activities in less developed areas of Punjab and Khyber-Pakhtunkhwa. The four-lane 285-kilometre north-south motorway is being developed as part of western alignment of the China-Pakistan Economic Corridor (CPEC), an official of the National Highway Authority (NHA) told APP on Tuesday.