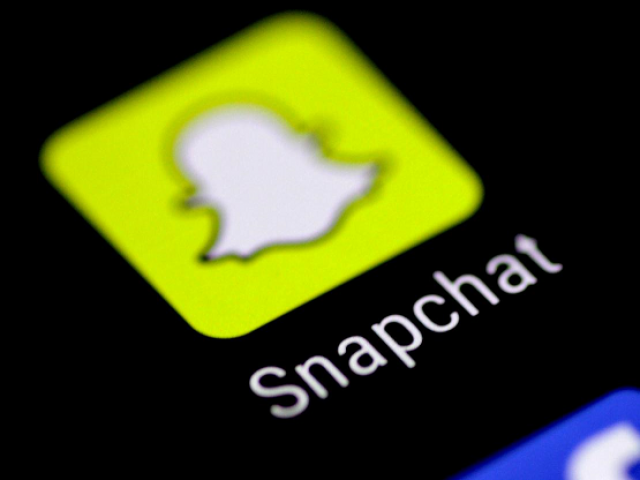 The Snapchat messaging application is seen on a phone screen August 3, 2017. PHOTO: REUTERS

Snapchat-owner Snap said Tim Stone, an Amazon.com veteran who had led the integration of the online retailer’s $13.7-billion Whole Foods acquisition, would replace Andrew Vollero as the chief financial officer.

Vollero, who guided Snap’s transition to a public company, is leaving to pursue other opportunities and will receive an amount equal to one year of his base salary.

The resignation is not related to any disagreement on any matter related to the company’s management or finances, Snap said in a regulatory filing.

The appointment comes a week after Snap reported quarterly results that disappointed Wall Street following a recent redesign of its Snapchat messaging app that turned off some long-time fans and advertisers.

Snap’s shares, which have lost 24 per cent of their value since reporting last Tuesday, were up 1.6 per cent at $10.91 in extended trading on Monday.

“I think somebody had to take the blame for SNAP’s missing numbers and there was likely frustration with both the CFO and management team,” said Summit Insights Group analyst Jonathan Kees.

Snap will likely experience a rocky transition due to the market conditions, app redesign, layoffs, and now senior management disruption, Kees said, who holds a “sell” rating on the stock.

Stone will take charge on May 16, while Vollero will remain as an adviser until August 15.

Stone will have an annual salary of $500,000, according to the filing.