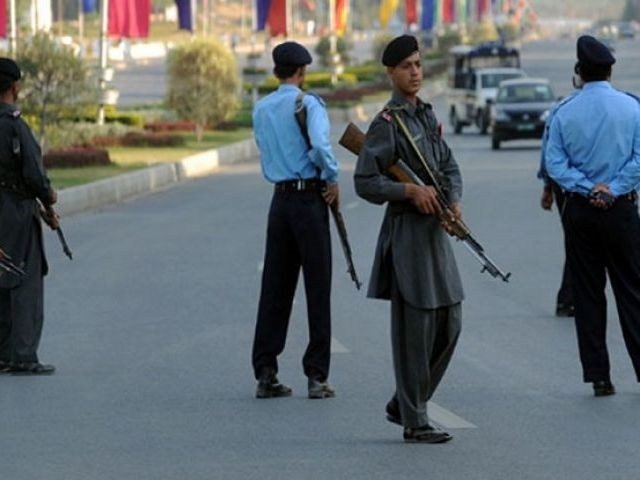 ISLAMABAD: Islamabad Chief Commissioner Aftab Akber Durrani on Monday reviewed the law and order situation in federal capital during a meeting with higher officials of Islamabad Police. The meeting was attended by the Inspector General of Police, ICT, Sultan Azam Taimuri, Deputy Commissioner, Islamabad, SSP, ICT, DIG, security and representatives of other department.

IG Taimuri told the participants that the police has completed security audit of 76 sensitive places in Islamabad and took measures to strengthen security at these places. He further said the safe city has been made active and cameras which were out of order have been repaired and monitoring on daily basis is contining He also told that a committee consisting of police, CDA and revenue officials is being constituted to take immediate action on any complaint relating to occupation of peoples’ land resolving illegal occupation cases on urgent basis.