Kapoor family confir­med last week that the couple will tie the knot on May 8
By IANS
Published: May 6, 2018
Tweet Email 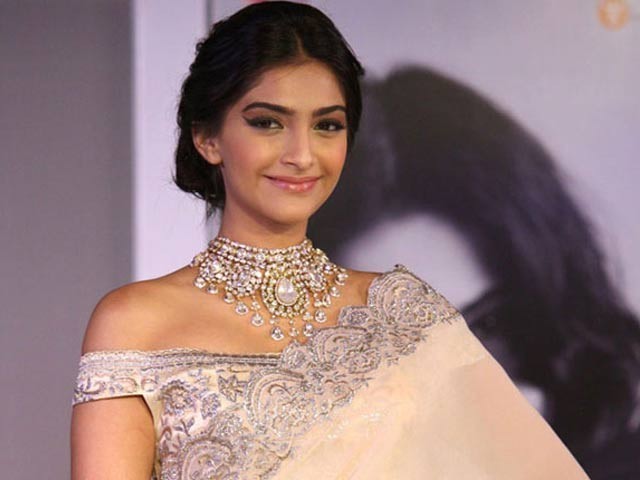 NEW DELHI: Bollywood diva Sonam Kapoor, who is all set to tie the knot with her long-time Delhi-based businessman boyfriend Anand Ahuja, says she is an extremely private person and is very protective about her personal life.

The Khoobsurat actor has always maintained silence about her relationship with Anand and is even tight-lipped about her wedding. The families of the couple confirmed last week that they will tie the knot on May 8. 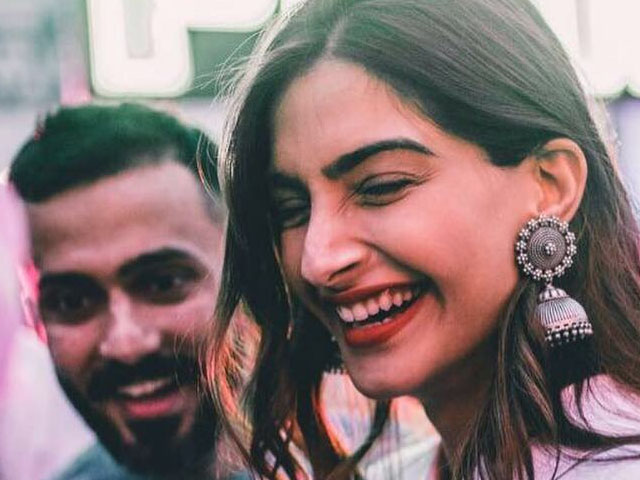 Asked if she is open to talk about her personal life, Sonam told IANS, “I am very protective about my personal life. I’m an extremely private person and I do feel somewhere that it takes away attention from your work.”

Sonam and Anand have been dating for some years, but it is only since a few months that they have been open about their moments and travel diaries together on social media.

Soon after her wedding, the actor will be seen on the silver screen in the film Veere Di Wedding and she says that it’s a very commercial film. 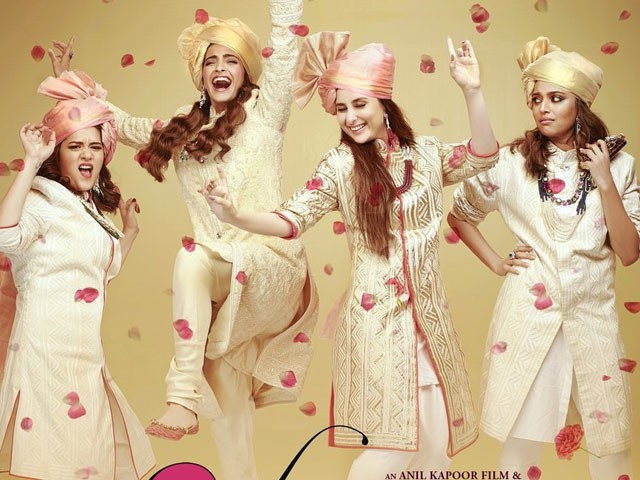 “It’s a genuine film about four women and there is no lead role. I am really excited to work with Kareena (Kapoor Khan), Swara (Bhaskar) and Shikha (Talsania). They are all wonderfully talented women and actors,” she added.

Sonam strongly believes that Bollywood needed its own girl-bonding film.

“So far the films being made are specifically for women, with related themes. Why do women-oriented films have to be hard-hitting for them to make an impact? Veere Di Wedding is a film for women and their men too,” said the 32-year-old star.

A week after her D-day, Sonam will be seen at the 71st Cannes Film Festival red carpet to fulfil her commitment as a L’oreal Paris brand ambassador on May 14 and May 15.

She says she is looking forward to the energy at the gala. 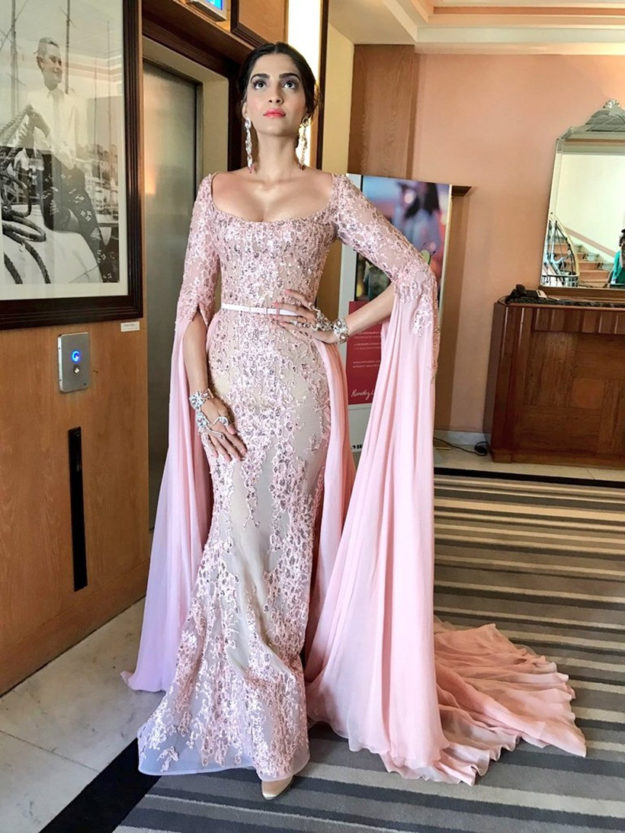 “I enjoy everything the festival has to offer, without the pressure. Also, this year, I am looking forward to the entire L’Oréal Paris #SummerEscape experience — the beach, the Riviera, lounging by the sea and, of course, meeting the other L’Oréal Paris ambassadors!” she said.

The Aisha star says she always loves experimenting when it comes to fashion.

“I completely trust Rhea (Sonam’s younger sister) and her team as she always knows what looks best on me. I am also very excited to see the looks the brand’s dream team have designed for me using the #SummerEscape Cannes Collection. The collection has bold and bright shades which are inspired by the colours of summer,” she said.

There has always been a debate about how Indian celebrities’ presence is larger in terms of endorsements and less for films. So what does Sonam have to say to that? 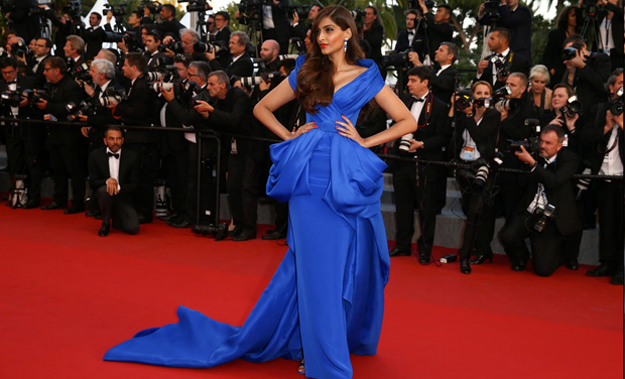 “The responsibility is just about the same. Celebrities are ambassadors for their respective countries, whether representing a brand or a film. I do understand that while the festival is spoken highly about in terms of the fashion, over the years the press has definitely made it as much about the films as fashion,” said Sonam.

But the Neerja actor does not take criticism of her fashion very seriously.

“Everyone has hits and misses and I’ve never really taken the trolling seriously. I enjoy dressing up and I take criticism with a pinch of salt,” she added.