Her body was found hangin­g in a forest­
By News Desk
Published: May 5, 2018
Tweet Email 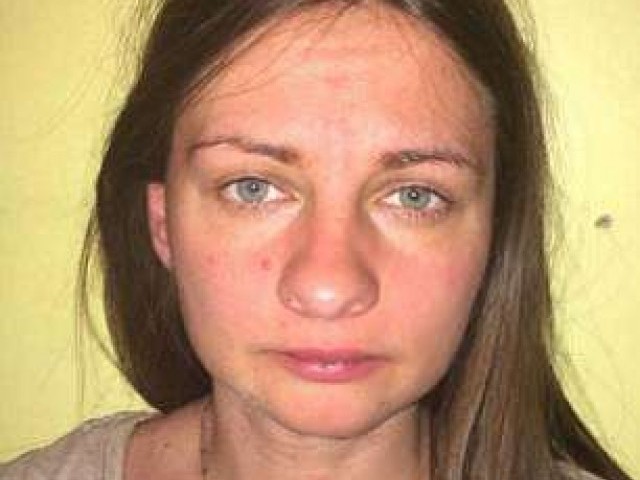 PHOTO COURTESY: Her body was found hanging upside down in a forest

A 33-year-old Latvian who had traveled to India was drugged, raped and then beheaded.

Skromane travelled to India all the way from Ireland, seeking treatment for chronic depression. It was here that she was drugged, raped and beheaded, before her body was found hanging in a forest.

The woman was Latvian but had been living in Dublin with her partner since the past five years. She arrived in Kerala in February and was only accompanied by her sister.

According to NDTV, Skromane was looking forward to receiving traditional ayurvedic therapy which is much flouted across the world. However, she went missing just a few weeks after her arrival. She was last reported to have been visiting a beach after visiting the Ayurvedic centre.

The body of the deceased Latvian medical tourist, was found decomposing near a mangrove forest in Thiruvallam on April 21.

On the day of her funeral, the police disclosed the findings of their investigation, stating that she was lured by two men who drugged her, sexually assaulted and then killed her.

The police reported that the two suspects are in custody. They were both profiled as drug pushers and one of them is a repeat offender with a history of sexually abusing men and women in the area where Skromane’s body was found, sources told NDTV.

This article originally appeared in DailyMail.co.uk.