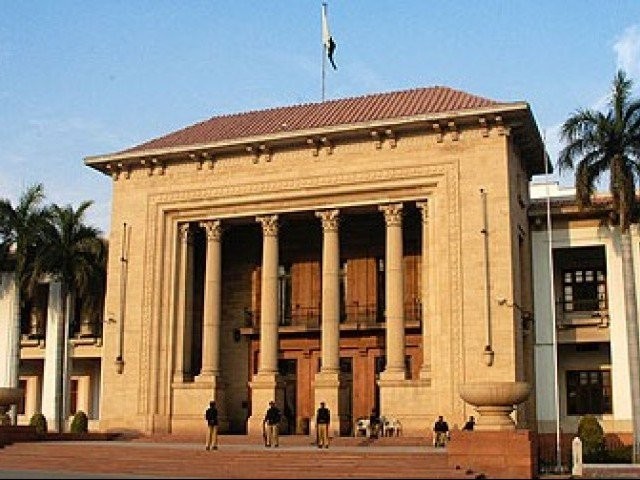 LAHORE: The Punjab Assembly on Friday passed a bill making the teaching of the Holy Quran compulsory in schools across the province.

The provincial legislature also passed another bill aiming to regulate the use of loudspeakers in mosques.

According to the Punjab Sound System Regulations Bill 2018, amendments to the existing act have allowed mosques to use loudspeakers for the call to prayer, reciting praises for the Holy Prophet (PBUH), giving the Arabic sermon for Friday prayers and Eid prayers, as well as for administrative announcements related to deaths or missing persons.

The provincial government also warned religious leaders that controversial announcements and statements, using loudspeakers, will not be tolerated.

The bill, moved by Jamaat-e-Islami’s lawmaker Dr Waseem Akhtar on January 30, was in the assembly’s agenda on Wednesday. However, an MPA belonging to the ruling party pointed out lack of quorum upon which Speaker Punjab Assembly Rana Mohammad Iqbal Khan first adjourned the session for five minutes, then for another 20 minutes before adjourning the session till May 3.

Disappointed by the proceedings, the opposition parties termed the lack of quorum a deliberate attempt to ‘sabotage’ the bill. “They have created a hurdle in the passing of the bill,” Akhtar told The Express Tribune.

Citing Article 25A, the bill states that providing free and compulsory education to all children was the state’s responsibility. The bill said that “being an Islamic country, the free and the compulsory teaching of Holy Quran will definitely be a source of the establishment of a society based on the teachings of Islam.”

Sanaullah refuses to apologise over misogynistic remarks in PA