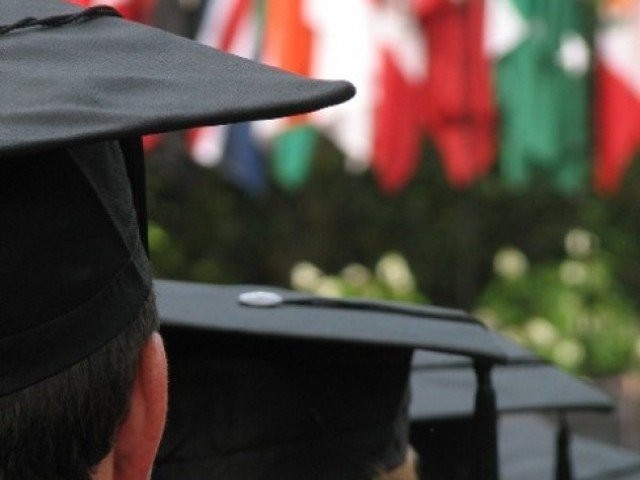 PESHAWAR: While much of the focus of the provincial government over the past five years was on primary education and health, a top government official on Thursday claimed that they had initiated a board reforms programme in the higher education sector as well to bring it at par with international standards.

This was shared by Khyber-Pakhtunkhwa (K-P) Higher Education Minister Mushtaq Ghani during a news conference at the K-P Chief Minister House on Thursday.

Sharing details of their performance over the past five years, the provincial higher education minister said that the government had set up as many as nine universities and 59 colleges across the province.

Moreover, he said that they had extended the Bachelors of Studies (BS) programme to as many as 93 colleges, up from the 37 colleges who were offering it when they took over.

Further, he claimed that they had opened 541 BS departments, for which the government had allocated Rs1.5billion.

To improve teaching, especially at the new institutions, he said that the government over the past five years appointed as many as 772 teaching assistants, regularised 213 adhoc lectures in the Federally Administered Tribal Areas (Fata) and promoted 2,500 teachers in last two years.

The higher education minister shared that the government had also passed the University Amended Act 2016, from the provincial assembly and established the Pakistan-Austria Fachhochshule institute in Haripur.

Further, he said that for the first time, the provincial government had set up an IT lab in colleges and provided scholarships to the deserving and talented students.

Ghani said that a fund, worth Rs1.496 billion, has been allocated for strengthening and establishing public sector universities and including one each in Chitral and Buner. The provincial minister said that education and health was a priority for the ruling Pakistan Tehreek-e-Insaf (PTI).

He went on to claim that their government had completed record works and promoted education in the province.

Ghani further said that first, students had to have visit colleges to seek admission and ended up spending large sums of money.  But the government started online education systems at the college level while students were allowed to easily apply online.

Further, closed laboratories were opened for students and they were digitised.