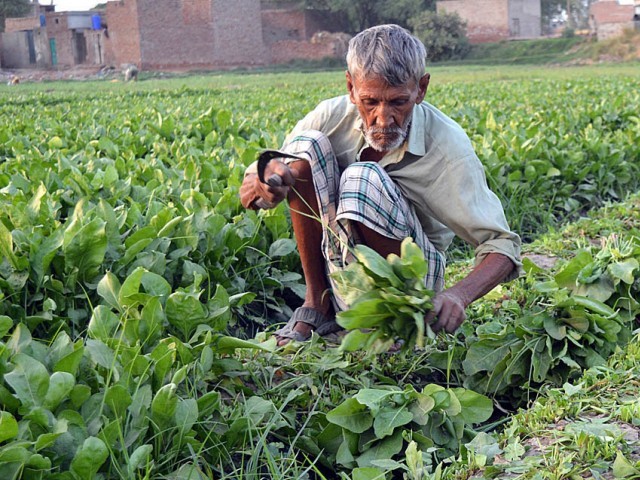 LAHORE: The Ministry of Industries and Production has endorsed the idea of importing urea to meet the shortfall in fiscal year 2018, instead of reviving plants to meet domestic needs.

In a recent meeting of the Fertilizer Review Committee (FRC), the National Fertiliser Marketing Limited (NFML) laid down the idea of importing 0.6 million tons of urea to bridge the current demand-supply gap. As per estimates, shortfall of 0.2 to 0.3 million tons is expected in the current Kharif season. Additionally, shortage till December 2018 is also speculated.

To end the shortfall, some participants favoured the import of urea rather than running local plants. In fact, sources said that the FRC meeting was dominated by NFML management as the entire attention was diverted towards the urgency of imports. It was highlighted that shortage could only be met through trade.

Sources added that secretary industries and production, who chaired the meeting, supported the stance of NFML and encouraged imports. Interestingly, the ministry oversees affairs of local industries including fertilisers. The earlier decision of the ministry was to provide RLNG to closed urea manufacturing plants.

“It is pathetic that no one thinks for the­­ country or see the bigger picture about national economy”, said an official while commenting on the import plan. “Instead, everyone is ready to please one powerful lobby or business group.

“The decision is aimed at keeping NFML alive and allowing the rise of import mafia at the cost of industries and the economy.

Imports will only help the country of origin while we will continue to suffer. Local factories create jobs coupled with growth of manufacturing sector and widening of the tax net.”