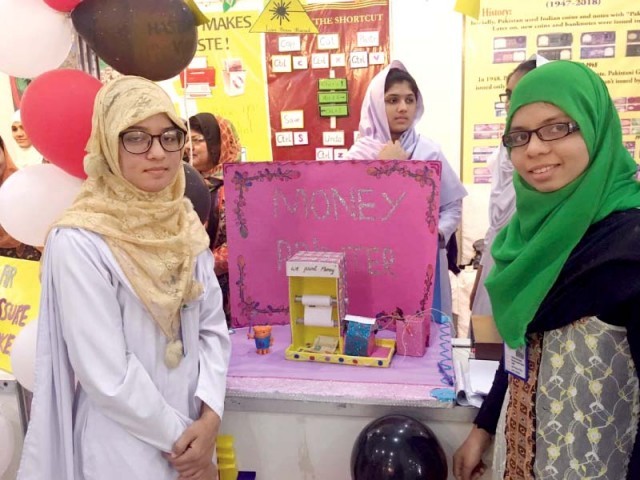 FAISALABAD: The district’s largest two-day science festival for school children kicked off at the University of Agriculture (UAF) Expo Centre on Thursday.

The aim of the event was to promote learning and impart quality education at government schools. Over 6,000 students from approximately 200 government and private schools attended the event alongside teachers, entrepreneurs, scientists and government officials.

More than 255 science projects, displaying the student’s passion and enthusiasm for science and technology were on display.  Several girl’s schools largely participated in the festival; an optimistic moment for organisers about women’s future in STEM (Science, Engineering, Technology and Mathematics) fields.

A group of students also created a mini drone that could carry medicines and aid to a persons in need a few kilometres away. The idea behind the project was to integrate technology in order to assist citizens during medical emergencies.

The science fair is open to the public, free-of-charge, and will end on Friday.