Currency swap agreement with Pakistan about to materialise: Iranian envoy

Currency swap agreement with Pakistan about to materialise: Iranian envoy 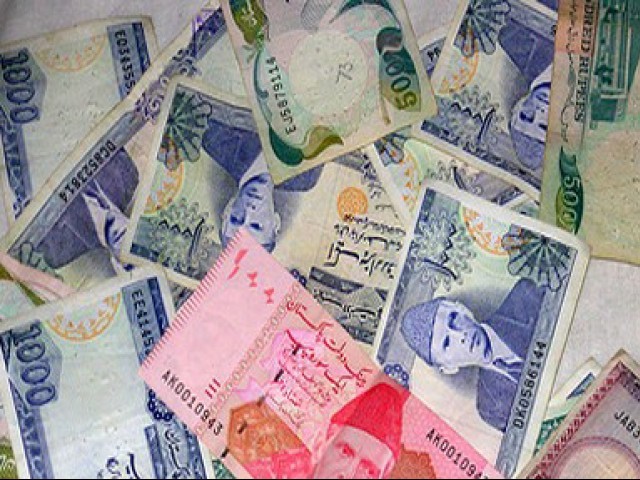 LAHORE: Ambassador of Iran to Pakistan Mehdi Honardoost said the establishment of banking channels and currency swap agreements with Pakistan is in process, and the business community should be able to hear the “good news” soon enough.

Currently, bilateral trade between the two countries is hindered by the absence of banking channels in the wake of US sanctions on Iran.

However, some of those sanctions were lifted in early 2016 after Iran agreed to roll back its nuclear weapons programme, paving way for trade with the country.

Pakistan, Iran’s neighbour, is now looking to establish ways to boost bilateral trade even as doubts remain whether sanctions would continue to be in place.

On Wednesday, Iranian envoy said bilateral trade would be promoted.

“The currency swap agreement is about to materialise,” Honardoost said while talking at the Lahore Chamber of Commerce and Industry (LCCI). He stated that soon after the agreement, the central bank of Iran will open its branches in Pakistan.

He answered queries of Lahore’s business community that claimed that it is now becoming increasingly difficult to conduct trade with Iran due to unavailability of proper banking channels and refusal of Iranian banks to accept Letters of Credit.

The business community also pointed out that many Pakistani businessmen don’t know the tariff and duty structure of Iran which is why the bilateral trade volume is much below its true potential.

In fiscal year 2016-17, Pakistan imported $39.87 million worth of goods from Iran, while exports stood at $22.084 million. Trade figures decreased further in the first nine months of the fiscal year 2017-18 in which imports stood at only $5 million against exports of $17.155 million, as reported by the Ministry of Finance.

The business community added that bilateral trade figure of Iran with India is around $10 billion, which depicts the need of policy improvements on both sides.

Honardoost said that Iran and Pakistan have multi-functional and multi-aspect relations. “Both countries should adopt a new approach and move forward. Though trade between the two countries is growing, it is below the potential.

“Business organisations of both countries should be given wake-up calls so that they can play their due role for strengthening trade and economic ties. Iranian Embassy and Consulate are always open for Pakistan’s business community.”

The ambassador added that the China-Pakistan Economic Corridor is a big achievement that would help reduce tension in the region, adding that Iran wants to be a part of this project as it provides opportunities and offers regional cooperation.