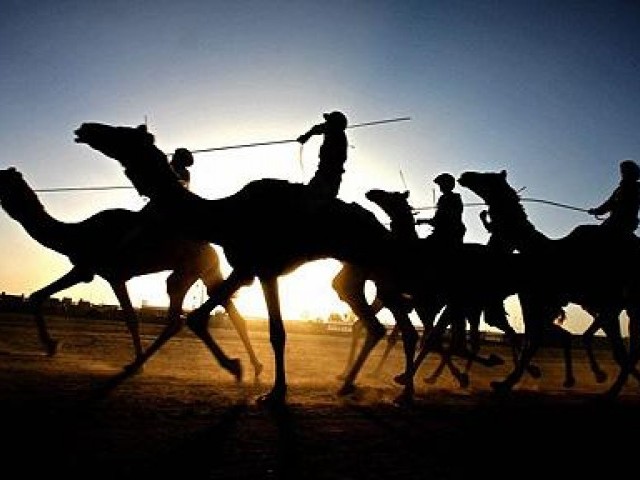 RAHIM YAR KHAN: Dozens of children camel jockey kids have been without any source of funding or income for the last 10 years, thus facing financial hardships and a lack of educational facilities.

The Punjab government had directed the Child Protection Bureau authorities to immediately look after children camel jockey in Rahim Yar Khan and the entire province. The bureau was told to provide basic educational and other facilities.

Officials told Express News that the Child Protection Bureau is supported by the funding of the government and foreign institutions, but financial aid is not being provided to the poverty-stricken kids. Meanwhile, the affected children said that they have not received financial aid from either the Rahim Yar District government or the Child Protection Bureau.