The delay in unders­tandin­g the signif­icance of OBOR would be unwise on India’s part
By Zamir Ahmed Awan
Published: May 3, 2018
Tweet Email 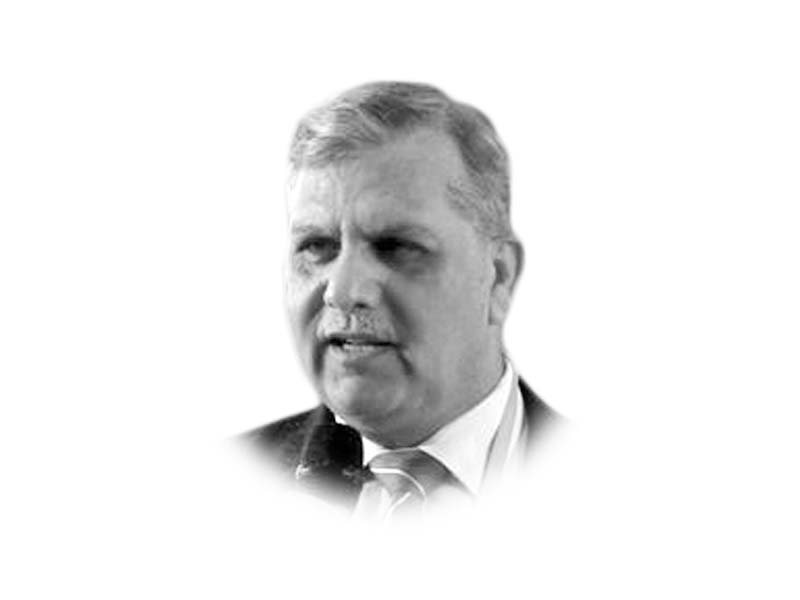 The writer is a professor at the Chinese Studies Centre, NUST, Islamabad. He can be contacted at awanzamir@yahoo.com

Indian Prime Minister Narendra Modi paid a two-day official visit to the People’s Republic of China on April 27th 2018 and met President Xi Jinping in Wuhan. Both leaders were very cordial and discussed a wide range of issues and opportunities, including Tibet, border disputes and the One Belt One Road (OBOR) initiative. Both sides agreed to promote mutual cooperation and enhance economic ties while also agreeing to resolve differences through a peaceful dialogue. The meeting was appreciated worldwide and fuelled high expectations. Being an optimist, I also believe any improvement in relations between India and China will help the whole region in terms of “peace, stability and development.”

But the Indian prime minister was not convinced to be a part of OBOR and has not consented to join the mega initiative launched by President Xi as a strategic policy for future cooperation and development of the region. It may take some more time for India to wake up to the importance of OBOR. However, India wants to uplift its infrastructure and economic development for which it depends on the West. It is true that some Western technologies are several notches above and more advanced than China’s but the investment required by India is huge, which no other country except China can provide.

A recent example is of this is the “high speed train” that India on political grounds has awarded to Japan. Japan may have the technical capacity to assist India to build the high speed train but it does not have the amount of funds that will be required for it. As a result, a multinational consortium was established. While India could seek assistance from the Asia Infrastructure Development Bank — a purpose built bank to finance Asian countries to improve connectivity and infrastructure — if required, China alone can execute this project technically as well as financially. Hence, the delay in understanding the significance of OBOR would be unwise on India’s part.

Although I am optimistic about the outcome of the Modi-Xi meeting, some experts are of the opinion that India has a track record of hostile relations with all its neighbours and wants to strengthen its friendship with countries that are several oceans away. Time and again, India has given the impression that it wants to improve relations with bordering countries, but has never achieved this goal.

On the other hand, India is a country with the highest number of people living below the poverty line, with no sufficient food, no adequate housing, no appropriate healthcare, no clean drinking water, no toilets, etc. Minorities and the low-caste Hindus (Dalits) in India are victims of mistreatment. Moreover, outdated infrastructure, poor transport system and deteriorating environment situation have aggregated the issues for the common man in India. Domestic politics and internal conflicts are the real causes of suffering for the common man.

Keeping in mind the abovementioned problems in India, if the country joins OBOR and really works hard to promote “harmony, peace and stability” in this region, it will not only help India to eradicate poverty but will also help eradicate the problem from the entire region.

A week in the bubble