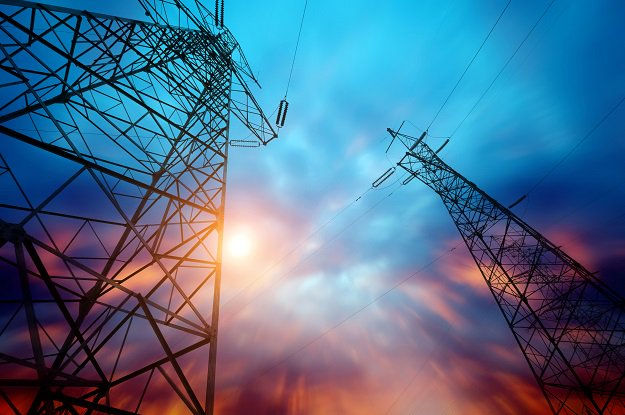 ISLAMABAD / LAHORE: The power system faced on Tuesday another breakdown following the testing of LNG-based plants in Punjab.
According to the Ministry of Energy, power plants in Daudkhel, Bannu, Ludewala and the Chashnupp tripped today at 1:30 am, resulting in supply failure.
While the ministry said that supply has been restored and the 220KV NTDC lines have been energised, restoration of generation will take some time “as a definite protocol has to be followed”.
Chashnupp management told The Express Tribune that C-1 and C-2 are expected to be back by the evening, whereas the status of C-3 and C-4 is not yet clear.

Jamshoro to have Pakistan’s first ‘supercritical coal-fired plant’
It is pertinent to add that RLNG-based power plants in Haveli Bahadur Shah, Bhikki and Balloki (3,600MW) are also under testing phases and generation from these plants is currently not available.
Hydel generation has remained below average as water released from the reservoirs is low. In addition, new plants at Neelum-Jhelum are still in their testing phase, and not contributing to the national grid, said the ministry in a statement issued on Tuesday.
“In order to keep the system safe and to bridge the demand and supply gap, few hours of temporary load management is being introduced in all distribution companies, stated the ministry. The introduction of load management by DISCOs is proportional to the losses.
“Consumers are being informed via SMS, local sub divisional offices, Roshan Pakistan App and others means regarding the load management in their areas. Authorities are closely monitoring the situation and are in close contact with the management at these plants.”
“The consumers will be provided relief as soon as any plant starts generation. The Power Division will also post updated information regarding the situation.”
The Power Division appealed to the consumers to adopt energy conservation practices so that the maximum number of consumers fewer electricity interruptions.

SC asked to intervene after ‘illegal’ appointment of chief economist