Political parties must realign their manifestos

Political parties must realign their manifestos 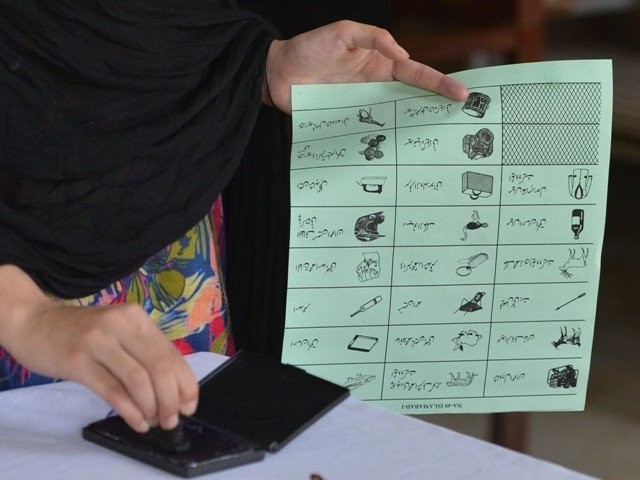 ISLAMABAD: The Awami National Party (ANP) has laid the most emphasis on protecting the rights of women in its election campaigns, but it is the Pakistan People’s Party (PPP) which is at the forefront when highlighting the rights of religious minorities.

These were the findings of a report by the Human Rights Commission of Pakistan’s (HRCP) which compared manifestoes of political parties on human rights. The report was shared during a consultation organised by the HRCP at a local hotel in the capital on Monday.

The event was held to assess the extent to which political party manifestos incorporate fundamental rights in Pakistan, and how this scope can be increased.

For highlighting issues of women, the ANP was at the top, with the PPP second and the ruling Pakistan Muslim League-Nawaz (PML-N) in third.

On the other hand, when the matters came to the rights and issues of religious minorities, the PPP emerged as the top party who raised concerns for occupants of white in the national flag.

The PML-N was second while the Jammat-e-Islami (JI) was at third.

Similarly, the PPP took the lead for highlighting issues of workers. The JI was second while the Pakistan Tehreek-e-Insaf (PTI) was third.

PPP also ahead of the pack for including child rights in its manifesto.

Other parties which made a mention of child rights in their manifestos include the ANP and the Muttahida Qaumi Movement (MQM).

According to the HRCP, while all parties are broadly committed to protecting the fundamental rights of people, it is vital that they engage with representatives of civil society organisations to determine how best to translate their general commitments into concrete manifesto assurances — assurances to which their voters can hold them accountable.

The rights body went on to state that ultimately it was the duty of the state to protect the fundamental rights of the people under the Constitution — regardless of who is in power.

Both civil society stakeholders and the media were criticised in the report for not having lobbied the government strongly enough to comply with its legal and constitutional obligations toward disadvantaged groups.