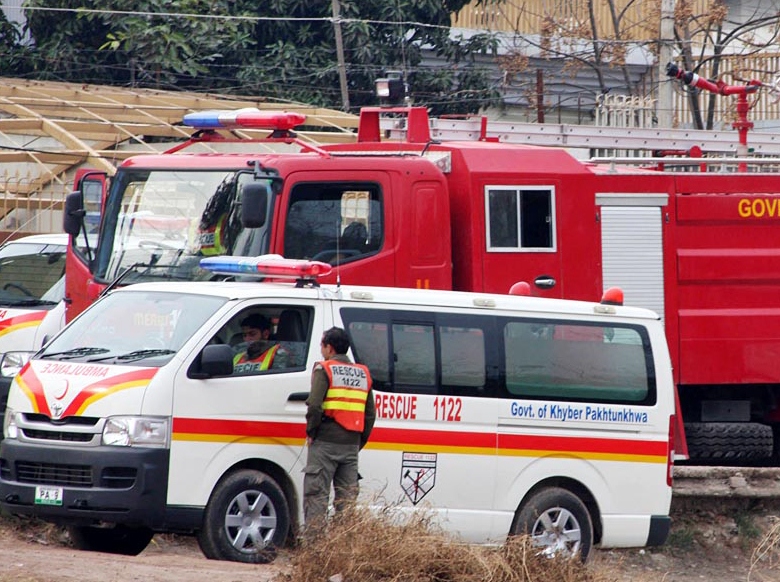 LAHORE: At least 961 road crashes were reported in Provincial Monitoring Cell of the Punjab Emergency Service (Rescue 1122) in all 37 districts of Punjab during the last 24 hours. At least five people who lost their lives and 664 injured were shifted to different hospitals.

Rescue 1122 data showed that 446 drivers, 20 underage drivers, 147 pedestrians and 513 passengers were among the victims of road crashes. Most incidents occurred in Lahore where 215 road accidents were reported which affected 222 persons. Similarly, 90 road accidents took place in Faisalabad with 114 victims. Multan remained at third position with 73 road crashes and 82 victims.

Statistics revealed that total 1,089 victims were affected by road traffic crashes, including 879 males and 227 females. Of them, 157 victims were under 18 years of age, 605 were between 18 and 40 years and rest of the 344 victims were reported above 40 years of age.