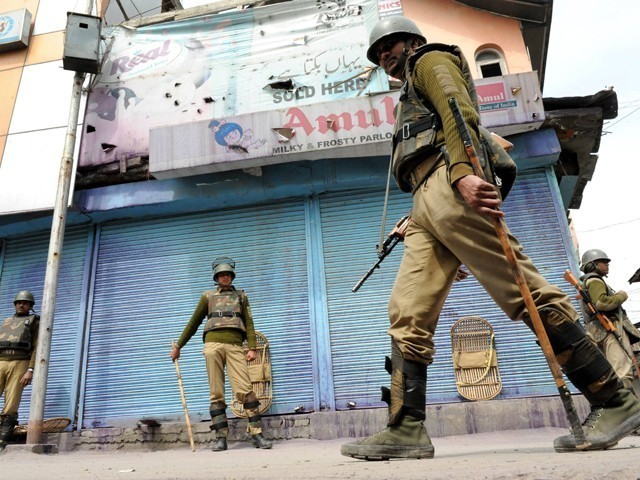 The Organisation of Islamic Cooperation (OIC) Contact Group on Jammu and Kashmir lambasted on Monday the recent killings of 20 innocent Kashmiri people by the Indian regime.

” I condemn the recent spate of killings of innocent civilians in occupied Kashmir by Indian forces and I reiterate my support  for the Kashmiris in achieving their right to self determination,” Alim said in his opening remarks.

He doubled down on the dire need to resolve the conflict in accordance with the aspirations of the Kashmiri people and the United Nations Security Council’s resolutions.

Tehmina Janjua apprised participants on Indian aggression as well as the recent escalation in atrocities against the innocent Kashmiri civilians including the gruesome incident of rape and murder of the eight-year-old young girl, Asifa Bano.

She castigated such policies of occupation and oppression by the Indian government.

She also reaffirmed Pakistan’s support to the people of held Kashmir. The foreign secretary lauded the OIC for its unwavering support on the Kashmir dispute.

The Pakistani representative added that the unresolved Kashmir dispute is a major stumbling block in lasting peace and stability in the region.

“We are determined to find a solution to this longstanding dispute via dialogue,” Janjua said.

Delegations from Azerbaijan, Turkey, Saudi Arabia and Niger all took part in the meeting.