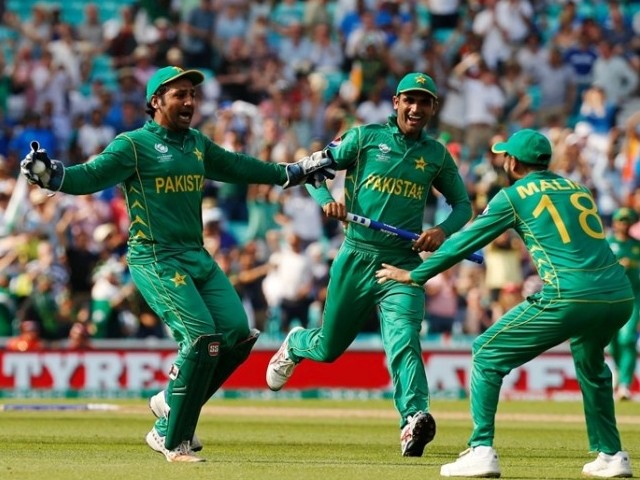 Pakistan skipper Sarfraz Ahmed has warned other teams to be wary of his side and has said that they won’t be underdogs at next year’s ICC World Cup.

The International Cricket Council (ICC) announced the fixtures list for the upcoming mega event on Wednesday and a host of mouth-watering clashes have come to the fore including Pakistan’s match against India on June 16 at Old Trafford, Manchester.

Pakistan would open up their World Cup campaign with a match against the West Indies and Sarfraz is confident his side would be ready for the challenge.

“The World Cup is important for all teams. Our first match is against the West Indies. The first match is always important, so all our preparations are geared towards that match and the tournament. We are trying to iron out our deficiencies during this period,” he said.

Talking about how Pakistan generally enter tournaments as underdogs, Sarfraz said that won’t be the case this time around and the team’s recent win in the Champions Trophy is testament to their strength.

“Pakistan always go into tournaments as underdogs but I don’t think it will be the same this time because people remember that we have won the Champions Trophy,” he said.

The 30-year-old also said that the World Cup is an extremely important event for players to leave their mark and that is exactly what he wants his side to do — leave their mark.

“The World Cup is one event in which the world is watching you and everyone is following you. The importance of players is realised during this crunch time. The World Cup gives birth to heroes and superstars,” he said.