The judgem­ent states Asif was not even qualif­ied to contes­t polls in 2013
By News Desk
Published: April 26, 2018
Tweet Email 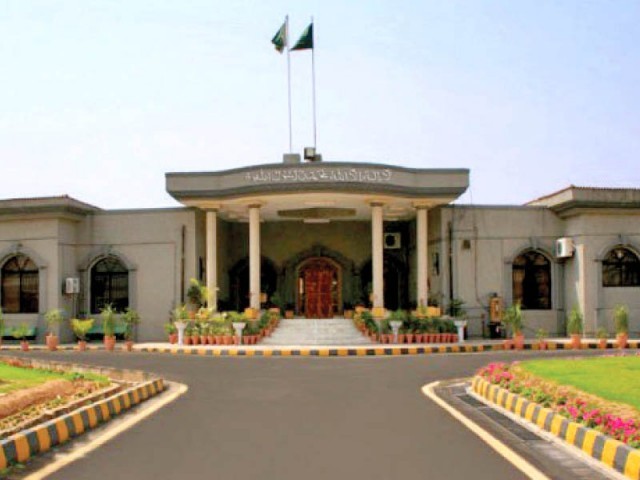 In another blow to the ruling, the Islamabad High Court disqualified Foreign Minister Khawaja Asif under  Article 62 (i) (f) of the Constitution for  the non-disclosure of his employment as an occupation and the monthly salary he was receiving.

The three-member special bench announced the judgement on Thursday, stating that Asif was not even qualified to contest polls in 2013.

Meanwhile, Asif has reportedly announced to challenge the high court verdict disqualifying him for life.

Judgment handed down with a ‘heavy heart’