Police offici­als arrest­ed Ahmed after his bail was cancel­led and presen­ted him in the court.
Published: May 16, 2011
Tweet Email 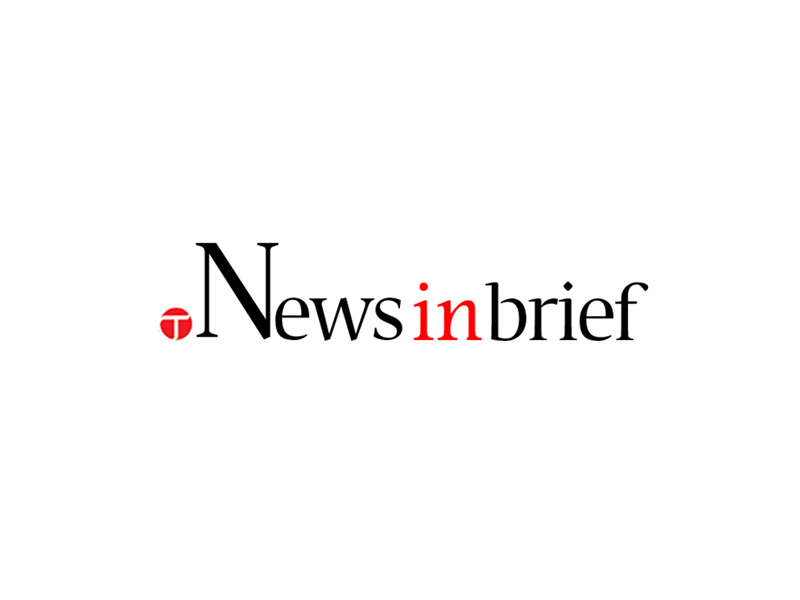 GUJRANWALA: A court in Gujranwala gave a three-day physical remand of a former city nazim who was involved in the murder of a maid.

The accused man’s son attacked reporters on Sunday, while former city nazim Babu Javed Ahmed was arrested by the Saddar police. Police officials arrested Ahmed after his bail was cancelled and presented him in the court of judicial magistrate Yasir Hayat on Sunday.

During court proceedings, his son Abdullah flared up and attacked reporters and a camera person outside the court. The court handed over Ahmed to the police on a three-day physical remand and ordered that an FIR be filed against his son.

Under the rubble: Labourer killed, 6 injured