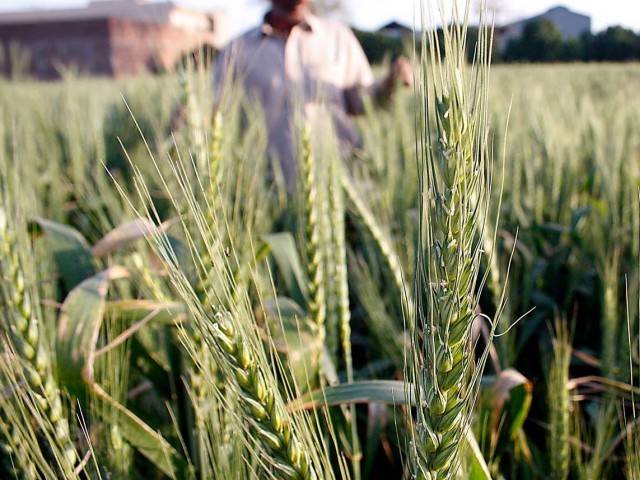 FAISALABAD: There is a dire need to adopt modern agricultural trends and practices in order to increase productivity from our shrinking cultivatable land.

This was said by University of Agriculture Faisalabad Vice Chancellor Dr Muhammad Iqbal Zafar at a wheat harvesting ceremony arranged by Directorate of Farms, UAF on Wednesday.

The VC said that the country was blessed with four seasons, an ecosystem and an environment.

He added that the country was lagging behind developed nations due to its traditional way of farming.

He maintained, “Our population was 35 million which has now crossed 210 million.”

He expressed concern that with the passage of time, the agriculture land was diminishing and being converted for other usages.

Zafar pointed out, “In a bid to ensure food security, we have to jack up agri productivity from our shrinking land.