Water crisis: The summer is here and water gone

Water crisis: The summer is here and water gone 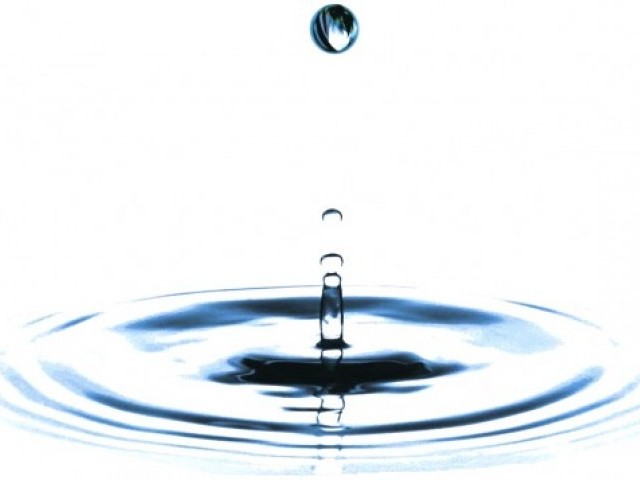 People in the suburbs of Rawalpindi and Islamabad must feel like they are living in a desert due to the aggravated water crisis.

The authorities have failed to meet the increasing demand of water, forcing the residents to look to alternative solutions, such as water boring, to meet their needs. But that solution too seems like it will not last for long.

Most of the areas do not fall under the administrative control of cantonment authorities and the Water and Sanitation Agency. The local representatives quote financial difficulties being faced by the government as the main reason behind the non-initiation of any water supply project, Bhatti added.

“Every summer, the residents of Adiala have to face scarcity of water but the authorities have failed to initiate any project to chalk out a solution,” said Ahsan Majeed, who has been living in the area for the past 15 years.

Majority of the residents bank on underground water by digging small tube-wells at their houses. But the water levels go deeper every summer, forcing the inhabitants to hire water tankers, he added.

The water tanker business is operated by people who have dug big tube-wells in their private lands. They sell water to the tankers, who then pass it on the consumers in the rural areas. But even with increased rates, the demand often exceeds supply, especially during the hotter days.

When contacted, Potohar Town Regulations Officer Kamran Khan said the water supply schemes in the rural areas were initiated through the water user committees formed by the government at mohalla or union council levels.

The committees forward their proposals to the town administration, which are approved after the availability of underground water is established, the official said.