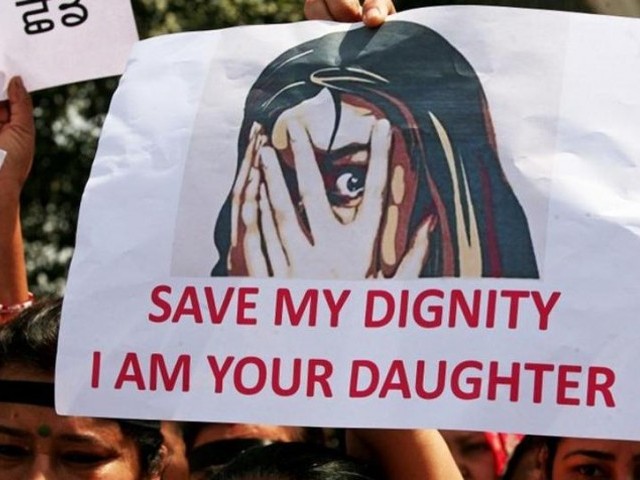 An Indian woman on Sunday coerced her 13-year-old niece into consuming spiked beverages before ‘letting’ her boyfriend rape the teenager in Delhi, Hindustan Times reported.

“The girl’s mother has abandoned the family and the child lives with her father in Shahbad Dairy. Her aunt lives in the same neighbourhood and would care for the family in the absence of the girl’s mother. The woman is in a relationship with Mukesh, who drives a mini truck for a living,” an official said.

He said the woman had duped her niece into coming over to her house. The official said she had then taken her to a wooded area in the vicinity. He said Mukesh was present there too.

“The woman tried to trick the girl into drinking alcohol by mixing it with soft drinks. When the girl refused to drink, her aunt forced her. The woman and Mukesh too were drinking,” the official said.

“Once the girl was inebriated, Mukesh raped her even as the woman stayed around. The woman knew of the rape and we suspect it was pre-planned. That is why we have added the IPC section pertaining to criminal conspiracy,” he said.

The victim made her way home after being let off by the suspects. The father of the girl took her to a hospital on Monday after noticing that she had been bleeding and was in pain. He alerted police after being told by doctors that his daughter had been raped, the official said.

Deputy Commissioner Rajneesh Gupta claimed the victim’s aunt had been nabbed. He said police were striving to arrest Mukesh.  Gupta said an FIR of the incident had been registered.