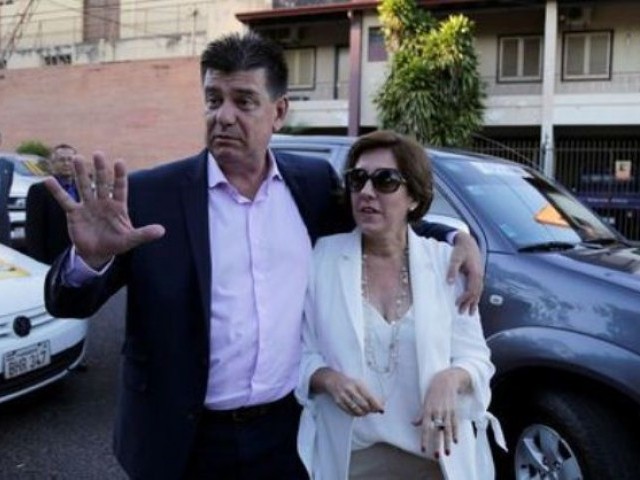 ASUNCION: The candidate who finished second in Paraguay’s presidential election said on Tuesday he had evidence of fraudulent voting and demanded a recount of ballots.

Efrain Alegre, a lawyer from the centre-left GANAR coalition, said on social media that the country’s official elections tribunal was too quick to announce that Mario Abdo of the conservative Colorado Party won the election.

“We already have very clear samples of fraud that we are going to denounce case by case,” Alegre said. “We are going to participate in the recount.”

International observers who monitored Sunday’s election reported no major irregularities. Abdo, a 46-year-old former senator who campaigned on an anti-corruption platform, is scheduled to be sworn in as president in mid-August.