Govern­ment will announ­ce decisi­ons to please voters, which would be short-lived
By PPI
Published: April 25, 2018
Tweet Email 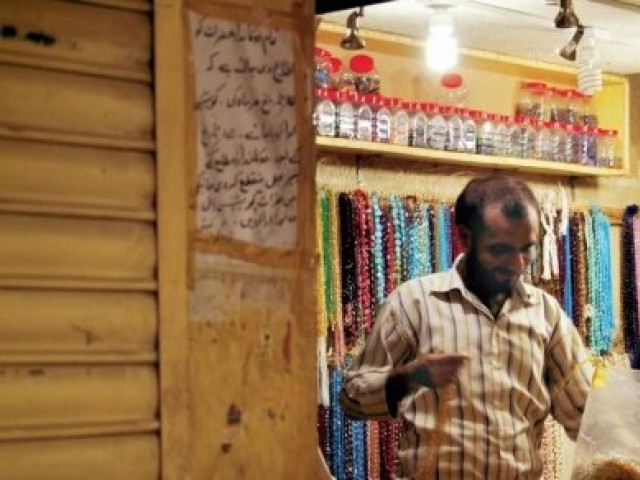 ISLAMABAD: The Islamabad Chamber of Small Traders (ICST) has said the upcoming budget is not being finalised on economic considerations but on political ones. The government will announce decisions to please voters, which would be short-lived as the implementation of the decisions will be the responsibility of the next government, it said. The current government is trying its best to gain as much political mileage as it can while the next one would be pressed to seek IMF’s loan sooner or later to save the country from default, said Islamabad Chamber of Small Traders Patron Shahid Rasheed Butt in a statement issued Tuesday. Pakistan will enter the IMF programme, which will start choking the economy in the name of stabilisation while some mini-budgets will also be introduced, he added. The business leaders said that subsidies would not be slashed in the upcoming budget, which can result in anger in the nobility whose support is necessary for the election.