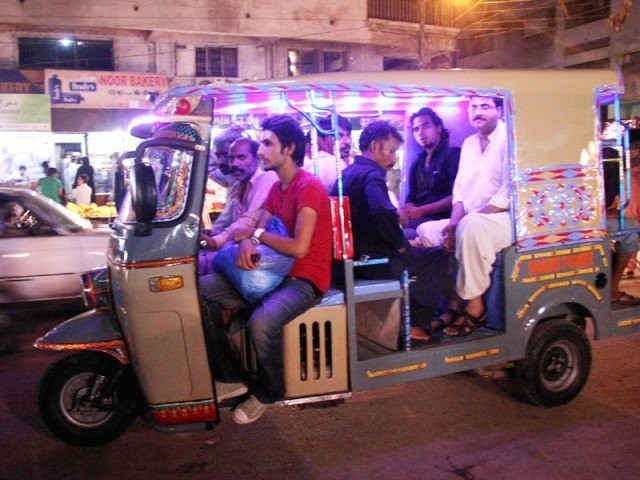 The company’s revenue also declined by 6% from Rs1.25 billion to the current Rs1.18 billion PHOTO: EXPRESS

KARACHI: Auto-rickshaw maker, Sazgar Engineering Works Limited, reported a 9% decrease in their profits, which amounted to Rs58 million for the quarter ended March 31 compared with Rs63.5 million for the same period last year, according to a notice sent to the Pakistan Stock Exchange.

The company’s revenue also declined by 6% from Rs1.25 billion to the current Rs1.18 billion. However, the company, which is setting up a car assembly plant with a Chinese company, reported a 16% increase in profit to Rs142 million for the nine-month period, as compared to Rs122 million for the corresponding period last year.

Sazgar Engineering has been permitted to set up the new car manufacturing plant in Pakistan in partnership with a Chinese company in order to enter the four-wheeler market.

Ministry of Industries and Production of Pakistan awarded it the category-A, Greenfield Investment status earlier this year. The vehicles will be assembled and manufactured under the brand name ‘BAIC’.

The company in January announced to set up the light commercial vehicles’ (LVC’s) plant on a fast track basis and roll out models in a maximum of 18 months to tap the potential growth in the country’s auto sector.