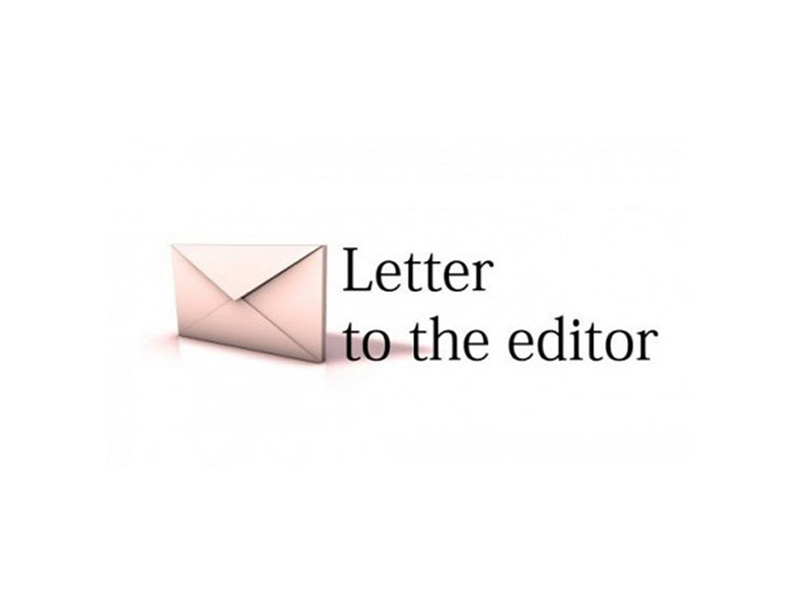 SHIKARPUR: Every year on April 22nd, Earth Day is observed across the globe to control and end pollution.

Currently, plastic pollution is one among many other pollutants that cause much harm to the natural environment. However, according to some unofficial estimates, it can be easily ascertained that by 2050, there will be more plastic than marine life in the oceans, posing severe risk to the marine life.

According to the Ministry of Environment here, the country produces almost 20,023 million tonnes of plastic waste a year. This is a huge quantity and may affect many lives.

For ending plastic pollution both the government and the public need to play their due role. It is high time that the government invested in the development of technologies that can deal with the non-degradable element of the polythene bags that make up for a major chunk of the pollution caused by plastic. Besides, the use of cloth and paper bags must be encouraged as the two are rather safe and long lasting in use.