Alphab­et got a boost from how it values invest­ments in Uber and other startu­ps
By Reuters
Published: April 24, 2018
Tweet Email 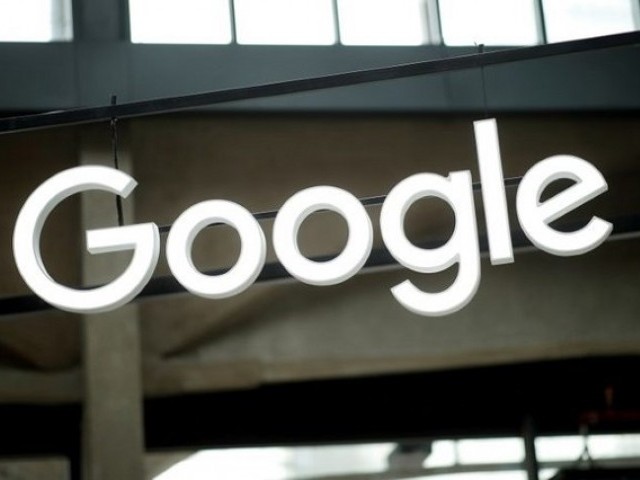 SAN FRANCISCO: Strong growth in ad sales on Google search and YouTube were not enough to offset a surge in costs at parent Alphabet that shrank the first-quarter operating margin, leaving shares flat after hours on Monday.

Alphabet got a boost from how it values investments in Uber and other startups. That accounting change and a one-time benefit cut its effective tax rate nearly in half.

Investors are uncertain about future profit at Alphabet as the company navigates the move to a phone-based computing world and invests in small, fast-growing initiatives from self-driving cars to selling hardware and cloud computing services. The quarterly results did not clarify the outlook.

Alphabet’s operating margin of 22 per cent, down from 27 per cent a year ago, missed expectations because of the growth in expenses.

Alphabet is investing to keep pace with Amazon.com and having to share more of its revenue with phone and browser makers, said James Cordwell, an analyst at Atlantic Equities.

“The jump in profits is purely due to one-time items,” he said.

Longer-term capital expenditures nearly tripled to $7.3 billion in the first quarter from $2.5 billion a year ago.

Still, worldwide sales increased to $31.1 billion, above the average analysts’ estimate of $30.3 billion, according to Reuters.

Those ad sales showed investors that there were no immediate signs that rising global privacy concerns had affected profits, even as concerns over Facebook’s use of privacy cast some suspicion on Google.

Officials across the world seek to force changes in Google’s business practices, such as giving customers more control over their data.

“The strong economy has companies spending more on advertising,” said analyst Ivan Feinseth from Tigress Financial Partners. “Google continues to dominate both mobile and desktop search” and there will be “very little effect” from Facebook privacy data fallout, he said.

Google Chief Executive Sundar Pichai told analysts Monday that, “It’s important to understand that most of our ad business is search, where we rely on very limited information, essentially what is in the keywords to show a relevant ad.”

About $2.4 billion in earnings was attributable to a new accounting method for unrealized gains in Alphabet’s investments in startups such as Uber and Airbnb. Alphabet now records estimates of the current value of its startup investments rather than waiting to report income once it has an opportunity to sell those shares.

That change and a one-time benefit drove the effective tax rate in the quarter to 11 per cent from 20 per cent a year earlier.

Excluding the investment-related gains and other items, adjusted earnings were $9.93 per share.

Google had several one-time costs including acquiring 2,000 employees in Taiwan for $1.1 billion from HTC and moving up when it awards equity to employees.

Google executives say the spending to install powerful computers and internet cables is necessary to keep up with demand for YouTube, its Google Assistant virtual helper service and data analytics tools within its Google Cloud services.

Revenue from Google’s non-advertising units was $4.4 billion in the first quarter.

Alphabet is paring back on “other bets,” a set of ancillary projects in areas such as medical technology and drones. Operating loss from “other bets” fell to $571 million, from $703 million a year ago.

Investors are counting on one other bet, the Waymo self-driving vehicles effort, to generate noteworthy revenue this year as it begins offering ride-hailing services.

Google revealed smart thermostat maker Nest generated about $726 million in revenue in 2017, above some analysts’ estimates. Financial results for Nest had not been released since its acquisition in 2014.

Car of the future: Electrified and autonomous, but what will it look like?