These foreig­n remitt­ances can be used for the creati­on of new employ­ment opport­unitie­s
By Our Correspondent
Published: April 24, 2018
Tweet Email 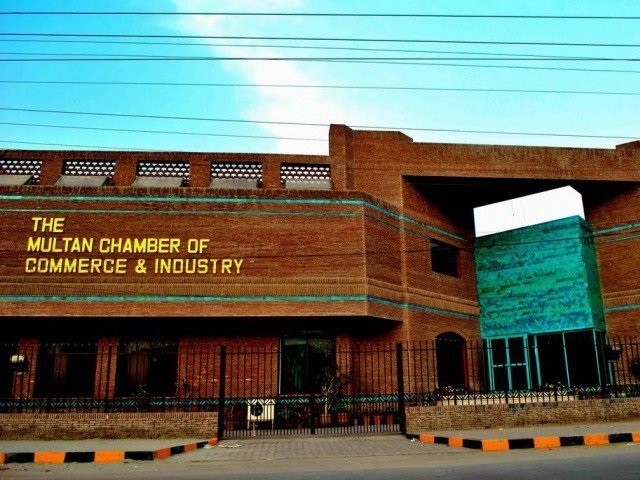 MULTAN: Multan Chamber of Commerce and Industry (MCCI) President Malik Asrar Ahmed Awan suggested the government to formulate liberal investment policies for infrastructure development, broadening the tax base and creating jobs in pre-budget proposals. Talking to the media, he welcomed the improvement in exports and remittances, terming it a positive for the economy. “These foreign remittances can be used for the creation of new employment opportunities as well as for the expansion of local industry on modern lines,” he said. The MCCI chief said that it was a good omen that the government has also accepted their long-pending demand of giving the status of National Tax Number (NTN) to the Computerized National Identity Card (CNIC).