Transgender gunned down in Swabi

Transgender gunned down in Swabi 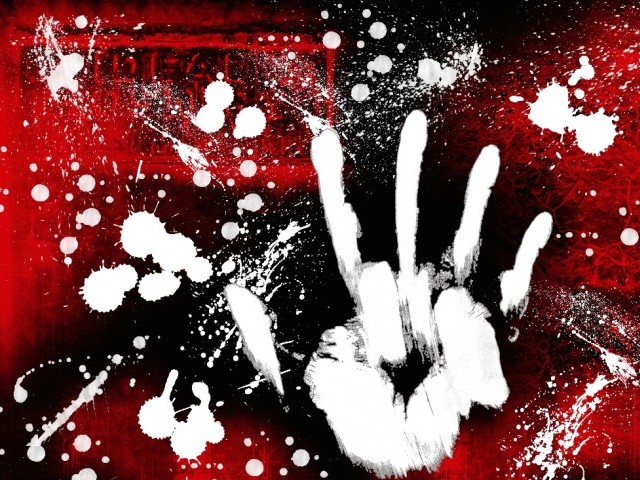 PESHAWAR: At least one transgender individual was killed late Sunday night when unknown assailants opened fire at an event in Swabi.

The incident took place near a Shewa Adda spot frequented by members of the community. The suspects fled after opening fire.

The body of the deceased has been sent to a hospital for autopsy. Police said a search had been launched to nab the suspects.

Transgender individuals are frequently attacked in Khyber-Pakhtunkhwa [K-P] with highest number of cases reported from the provincial capital followed by Mardan, Nowshera, Swabi, Swat, and Bannu.

In March, a transgender individual and her friend were killed in broad daylight on Peshawar’s Ring Road when unknown motorcyclists opened fire at them as they travelled in a rickshaw.

Another transgender person gunned down in Peshawar

A total of 208 cases of violence against transgender individuals were reported from K-P in 2017. Of these 78 were of intimate partner violence, 46 of rape, 42 of torture by relatives, 31 of violence by strangers and 11 of police torture among others.