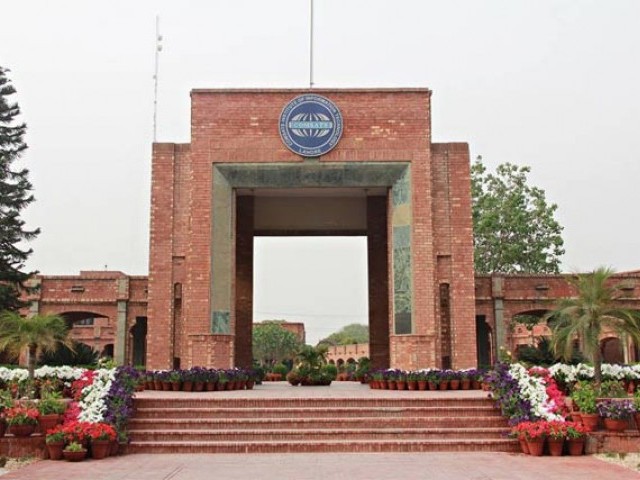 In a rejoinder issued on Sunday, it said that the social media campaign had levelled baseless allegations against Dr Qamar, which remain unverified. Furthermore, they added that these allegations were merely propaganda to defame a well-reputed researcher.

Strongly condemning the rumours circulating online, the COMSATS Institute of Information Technology (CIIT) announced that it intends to take legal action against those involved in the activity with the help of concerned law enforcement agencies before the appropriate courts.

The  HEC Plagiarism Policy describes plagiarism as “taking and using the thoughts, writings, and inventions of another person as one’s own”.

The CIIT claimed that the allegations of plagiarism in some of Dr Qamar’s articles were completely false and untrue. Therefore, an official complaint has been launched with the Federal Investigation Agency’s (FIA) cyber crime wing with a request to initiate an investigation against slandering the reputation of Dr Qamar and CIIT.