Says women should be empowe­red accord­ing to Islam
By Our Correspondent
Published: April 23, 2018
Tweet Email 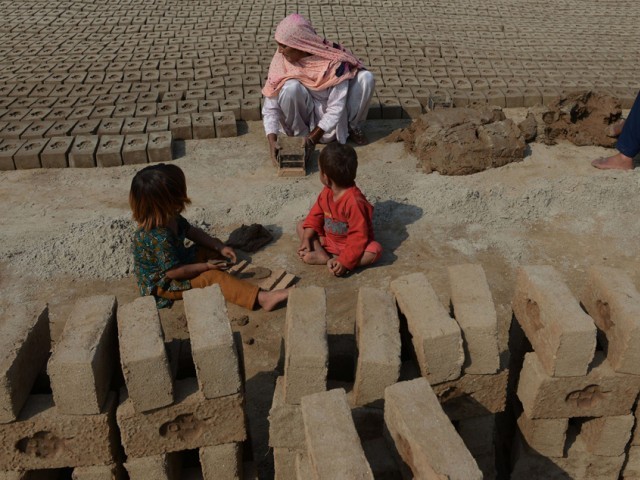 Says women should be empowered according to Islam. PHOTO: AFP

QUETTA: Member of Balochistan Assembly Spozhmai Achakzai has demanded of the government to provide equal rights to women regarding distribution and inheritance of property.

She expressed these views while addressing a seminar on ‘amendment in the property rights bill’ organised by the Department of Women Development Balochistan.

MPA Achakzai said, “Every single person in society has to play his role in empowering women according to Islam, as neglecting them will produce various societal issues.”

She urged holding awareness campaigns on different levels for the rights of women.

Balochistan incidents: ‘187 cases of violence against women in 2014’

Taking over the podium, Department of Woman Development Secretary Mohammad Siddiq Mandhokhail said, “There is a need to empower women politically and economically as almost half of the population consists of women.”

He said, “This bill will help women in obtaining their due rights regarding property, and will also address other women-related issues.”

Public Service Commission Chairman Justice (retd) Mehta Kehlash Nath Kohli said, “Women should have equal rights regarding inheritance of properties like their male family members have as it is their constitutional right.”

Up to Rs4m reward announced for outstanding teachers