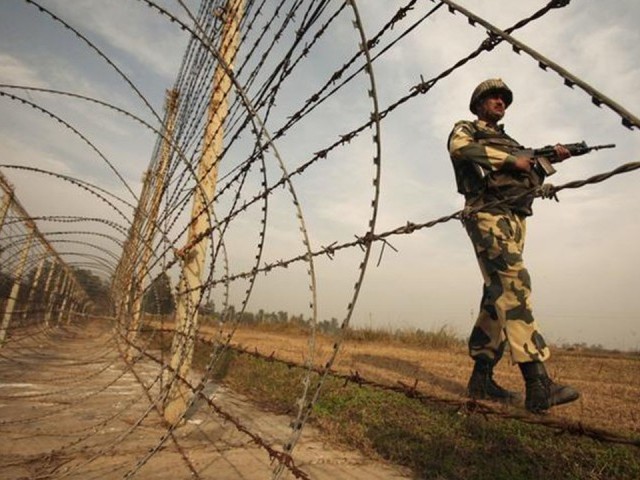 MUZAFFARABAD: Terming civil population residing along the Line of Control (LoC) as second defence line of the country, Leader of Opposition in Legislative Assembly Chaudhry Muhammad Yasin called for concrete measures to protect their lives and properties.

He was talking on Saturday to a delegation of the people affected by Indian shelling at Kotli, the southern district of Kashmir.

“People residing along the LoC live in miserable conditions as they cannot move out of their homes, plough their fields or even bury the dead,” Yasin said.

He demanded the construction of concrete bunkers alongside every residential house located along the LoC in order to provide safe cover to the people, especially to children and women, against the periodic Indian shelling from across the border.

He urged Pakistan and Azad Jammu and Kashmir (AJK) governments to take practical steps for the safety and security of civil population instead of offering ‘mere lip-service’.

He also called for “setting up mobile medical units for immediate treatment of injured and special financial package for those who had lost their bread winners due to Indian shelling”.

Expressing grave concern over unabated ceasefire violations by Indian troops across the LoC, Yasin also called upon the United Nations and international human rights organisations to take notice of the situation.

Hundreds of women protest in AJK against Asifa rape, murder

He claimed the motive behind the unprovoked Indian firing was to force the local population to flee from the border. However, the valiant Kashmiris could not be frightened by such tactics, he said.

Yasin pointed out that India had failed to suppress the mass movement in held Kashmir, and apart from unleashing their reign of terror on the Kashmiris “it is taking revenge of its failure and frustration from the people living near the LoC”.