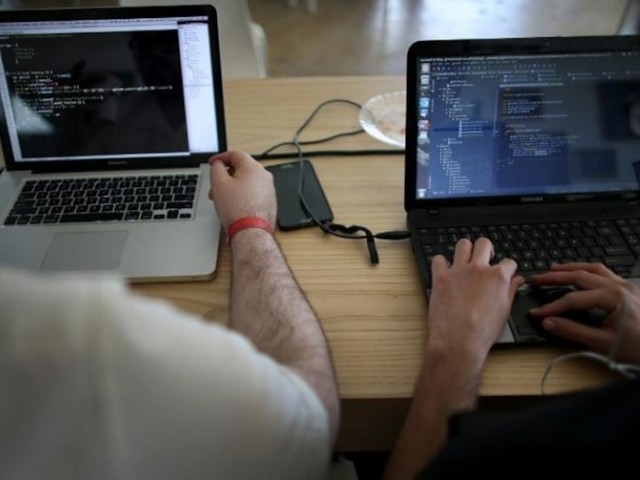 KARACHI: Nearly 65% of all cybercrime complaints lodged in Karachi relate to harassment over Facebook, according to data available with The Express Tribune.

The unit has been tasked with eradicating crime involving use of information technology. Examples include hacking social media accounts and web portals, phishing, spamming, grey traffic, unauthorised radio operation, child pornography, cyber fraud and stalking. The list is exhaustive, he said while speaking about the unit’s mandate. 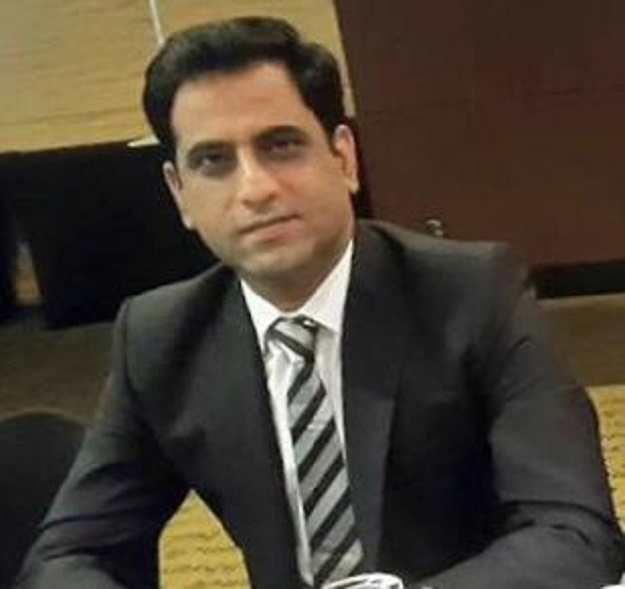 After a preliminary investigation, an inquiry is initiated following the receipt of a complaint. Suspects are nabbed following the registration of FIRs. On the technical side, details are collected using IP logs. Evidence is also gathered by planting spoof links and messages to obtain data needed. The FIA also obtains suspects’ call records from cellular companies, he said.

Following the introduction of an online registration system, 15 to 20 complaints are received from Karachi daily. Progress has been registered on most cases. Many wanted in connection with several complaints have been nabbed. In some cases, the assistance of other law enforcement agencies is required. The Karachi unit has managed to quickly deliver. Nearly every case has been cracked, the FIA man claimed.

Myriad recommendations have been presented. Separate courts should be established to try cybercrime suspects. The judiciary is already inundated with cases. This is a formidable challenge. A letter on the proposed constitution of separate cases has been forwarded to the FIA Headquarters. Most complaints are classified as non-cognisable offences. This presents another challenge. The technical nature of the law and need for unconventional legal practices make it rather difficult to find specialised prosecutors separately, Salam shared while presenting suggestions to help facilitate effective prosecution of suspects.

Our forensic lab needs to be revamped. We need state-of-the-art equipment and software for seamless operations. These include a mobile forensic toolkit, latest encase software, FTK data access and SATA hard disks. We also lack access to mobile tracking technology and NADRA Verisys. Our Gulistan-e-Jauhar zonal head office, a cavernous building, needs a caretaker and personnel need official vehicles. Lack of official conveyance leaves agency personnel with no option but to use private transport, he commented on paucity of resources.