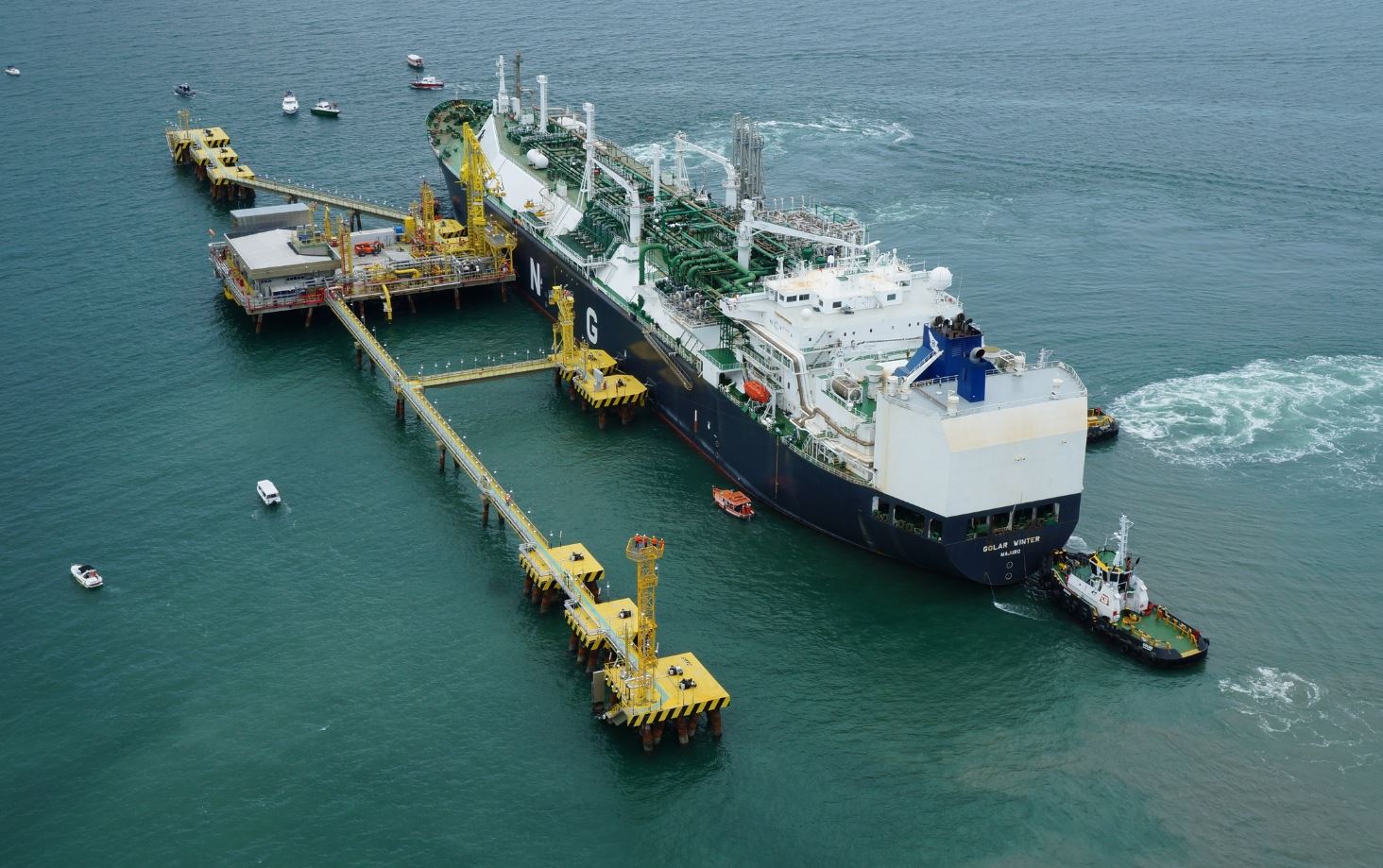 ISLAMABAD: Three mega LNG-based power plants have failed to produce electricity despite repeated deadlines, said the Islamabad Chamber of Small Traders (ICST) on Thursday. The failure of contractors to deliver has resulted in massive losses as the government has to cut LNG imports and face fines, it said. The three LNG-based power plants with a total capacity of 3,600 megawatts are not expected to start commercial production any time soon; therefore, the government should increase investment in coal, said ICST Patron Shahid Rasheed Butt. LNG is imported fuel while coal is locally produced, which is economical therefore investment in Thar coal should be increased, he added.