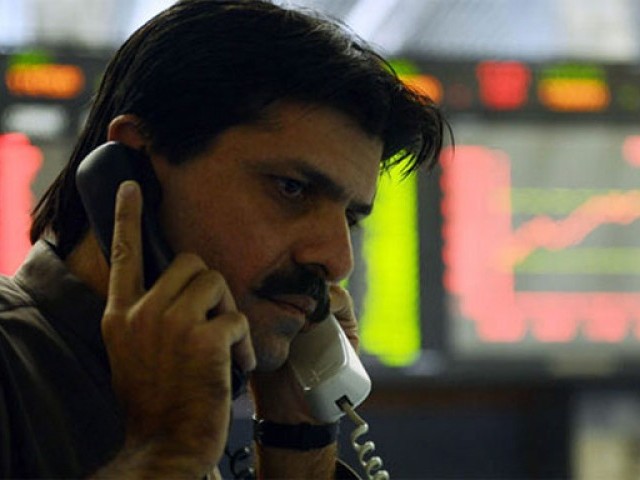 KARACHI: The Pakistan Stock Exchange (PSX) booked a loss of Rs5.63 million in the quarter ended March 31, 2018 compared to a profit of Rs38.66 million in the same quarter last year, according to a notice posted on Wednesday.

Low revenue and drop in share of profit from associated companies meant the PSX incurred the loss during the three-month period.

Revenue dropped 32% to Rs204.97 million from Rs300.12 million. The drop was seen due to receipt of low listing fee, income from exchange operations, service charges, interest income, rental income and no receipt of management fee in the quarter under review. Share of profit of associates decreased 24% to Rs78.75 million from Rs103.51 million.

Administrative expenses, financial and other charges increased to Rs279.22 million from Rs267.51 million.