The app will help report incide­nts of women harass­ment and arrest the perpet­rators­
By Asif Mehmood
Published: April 18, 2018
Tweet Email 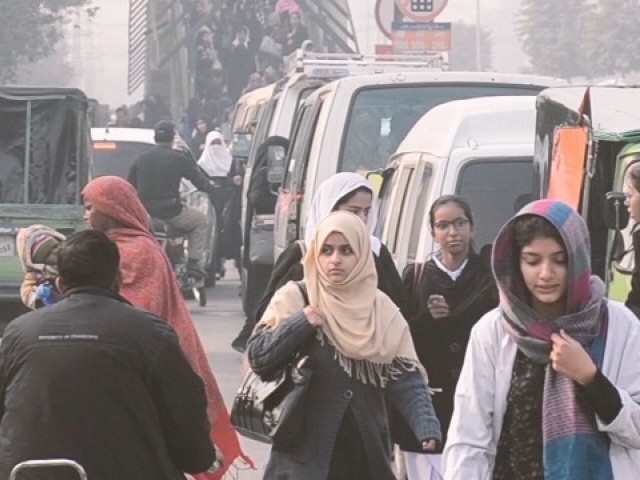 Information Technology University (ITU) has created an application that will report incidents of women harassment at public places and will help in arresting the perpetrators. PHOTO: FILE

LAHORE: In a bid to record complaints of harassment faced by women in Pakistan, the Information Technology University (ITU) is testing an app that will help report harassment incidents occurring in public places.

A number of women experience harassment daily in various public places, especially on public transport, and even though there is a law in place to protect them, women are afraid to report such cases, making harassment a taboo subject in society.

While speaking to Express News, ITU Vice-Chancellor Dr Umar Saif said, “Cases of women harassment go unreported as they ignore such acts and do not lodge cases in a police station. A lot has been said about female harassment but till day, no data or statistics have been gathered to identify the places where women are harassed and neither are the timings disclosed of when such acts take place.”

“This is the main reason for us to launch Recap,” he further added. 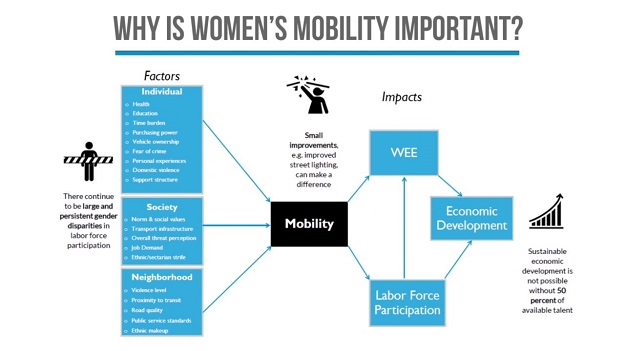 The ITU VC maintained that the pilot project named “Recap” had been initiated in 2017 with the support of the World Bank. He revealed the application has been created solely for the said purpose and it will also help in conducting a survey of harassment cases.

“In the first phase, a survey on public transport will be carried out which will help us identify the areas, locations and time where the most number of harassment incidents against women occur,” Saif pointed out.

He said that based on these facts and figure, the government will take action against those involved in it. “Action will be taken against such people and places, where women are harassed, will be made safe and secure,” he remarked.

Similarly, Project Head and ITU Data Science Lab Director Dr Faisal Kamran told the Express News that surveys were conducted involving more than 2,000 women and based on the data gathered, facts and figures were accumulated.

“In the next stage, we plan to reach out to educational institutes, shopping centres, markets, recreational sites and offices where we can carry out a similar survey which will then bring us closer to the launch of the app,” he added. 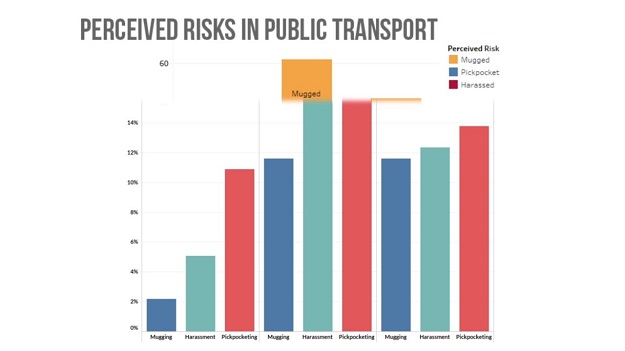 Kamran said the mobile application will be linked with the police helpline centre. “Women will be able to report harassment incidents immediately after which action will be taken,” he said.

The ITU director said that the purpose of the initiative is to empower women and to adopt a firm policy to stop incidents of harassment.

Meanwhile, a student Aqsa told Express News that the greatest feeling of insecurity and fear is felt at the bus stop as she waits for the bus to arrive.

Another student, requesting anonymity, said that many men stare at women and utter strange sentences. They also try to come close and touch them. She said that they could not even report such incidents to protect their honour.