Icahn’s stake is said to be below the 5 per cent limit that warran­ts public disclo­sure
By Reuters
Published: April 18, 2018
Tweet Email 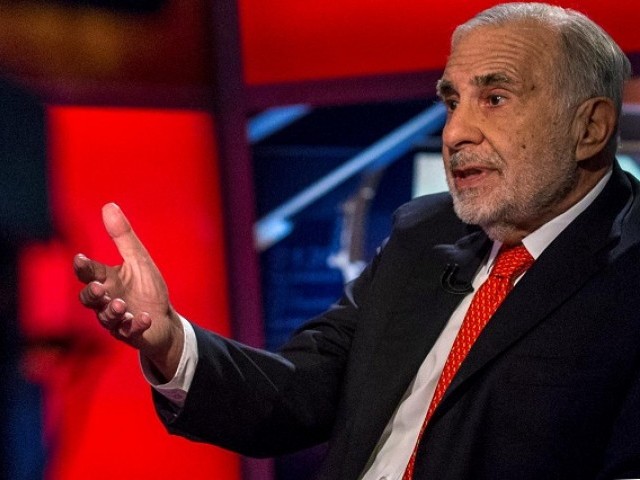 Icahn’s stake is said to be below the 5 per cent limit that warrants public disclosure, CNBC said, mentioning that a particular agenda for anything specific from VMware or Dell is unclear.

Foxconn gets China go-ahead for Shanghai IPO of subsidiary

Computer maker Dell, which owns 80 per cent of VMWare, said in February it was exploring a public offering or a combination of VMware.

VMware declined to comment on the report. Carl Icahn or his representatives were not immediately available to comment outside of regular US business hours.