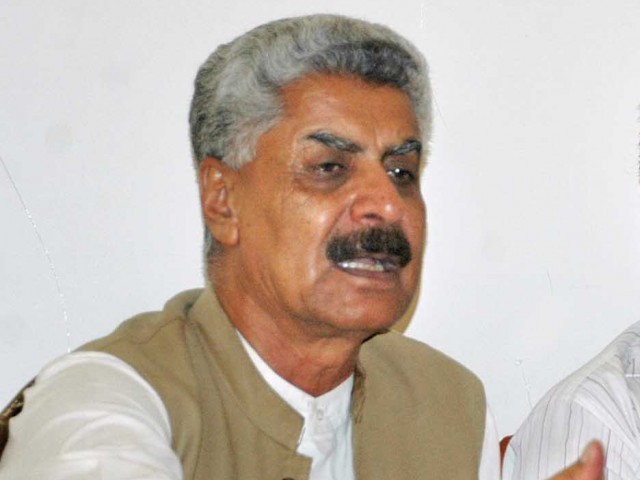 “Dalbandin to Mashkail road will also be constructed and connected with Panjgur under the CPEC project,” said Qadir Baloch.

He pointed out that the federal government had approved Rs200 million for earthquake-affected people of Mashkail.

The minister said the objective of the corridor was to benefit maximum number of population, which in turn would change social complexion of the people around this corridor.

The industrial zones were also being established along the CPEC route for the well-being of the people of Balochistan, he added.