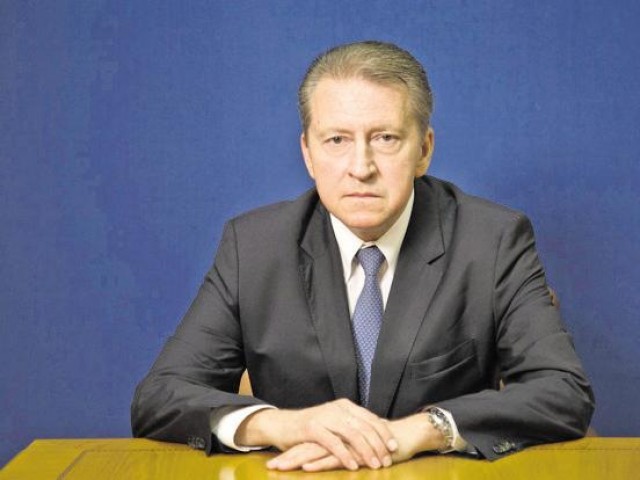 Russia’s envoy to India, Nikolay Kudashev, came out in defence of Pakistan on Monday and said the country’s credibility had increased after it started cracking down on terrorist financing, Live Mint reported.

The remarks are reportedly a major surprise to New Delhi, especially as they came during an event which marked 70 years of diplomatic ties between Russia and the Hindu-majority country.

“The credibility of this country [Pakistan], after it joined the Shanghai Cooperation Organisation (SCO), after it started to take serious measures on the financing of terror, the credibility of Pakistan is growing. There is no reason, no sense to deny its wish to be part of the regional and global effort to fight terror, to search for stability and enhanced economic integration,” Kudashev said.

The comments will likely further strain relations between India and Russia, as the government of Narendra Modi has sought to isolate Pakistan on the international stage.

The remarks are also important as the world braces for a new cold war in South Asia, set against the backdrop of a realignment of foreign policies by both Pakistan and India, with India growing closer to Pakistan’s traditional ally, the United States, in recent years.

In his speech, Kudashev said one of the reasons for befriending Pakistan was bringing peace to Afghanistan.

“We wish it or not, dialogue between Kabul and Taliban, irrespective of how challenging it is, is the only way forward for the sake of a lasting national reconciliation,” he said.

“The problems of Afghanistan are impossible to resolve without taking on board every neighbouring country,” he said, adding that Moscow saw Pakistan as part of the solution rather than the problem.

“This logic also guides us towards further developing relations with Pakistan, which is, on the other hand, Russia’s historic and important regional partner as well,” he said.

Russia-Pakistan ties got “new impetus since Islamabad has become the SCO member-state,” he added.