Blockchain technology can be used to ID the homeless

Blockchain technology can be used to ID the homeless 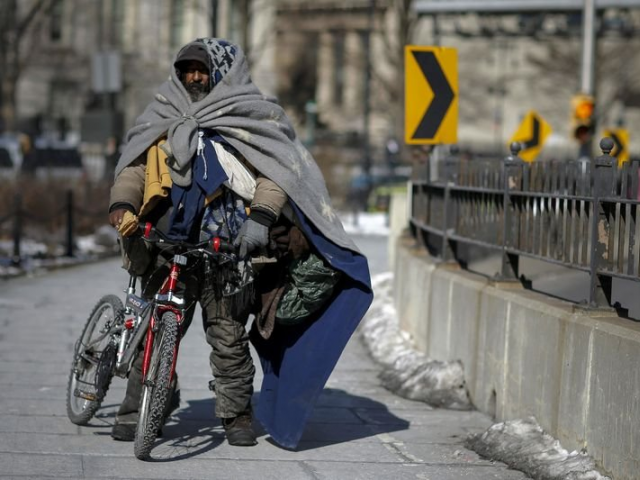 At its heart, blockchain is a record of transactions, like a traditional ledger PHOTO: REUTERS

AUSTIN, TEXAS: With blockchain technology raising some eyebrows in terms of its role in encrypting cryptocurrencies purchases, the technology is being considered for another purpose.

Last week, blockchain technology entered in its pilot phase in terms of being used to identify and protect IDs of homeless people along with other important records in the State of Texas.

Much like Microsoft’s initiative of digital ID, the encrypted nature of blockchain will make the records accessible of even those visiting a certain location for the first time. The records will be accessible anywhere by service providers.

At its heart, blockchain is a digital record of transactions, like a traditional ledger. These include movement of money, goods or secure data — an ID number, for example.

Despite its usefulness, it also raises some security concerns as the authority will have to be certain of the ID holders’ authentication, especially now that fraud is so much easier. Along with that, the method raises privacy concerns by making it virtually impossible to be unidentifiable.

IT intervention to ‘promote E-learning’

Examples of how the process helps identification includes a clinic that could easily check a patient’s history even if it’s their first visit to that location.

According to Engadget, if the process is successful in its pilot phase, other security concerns will then be considered and might help homeless people not just being identified but to escape homelessness.

This article originally appeared on Engadget.